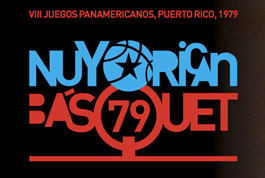 As the trailer above demonstrates, a couple of filmmakers have put together a very compelling documentary about the 1979 Puerto Rican National Team that competed in the Pan American Games held in San Juan, where they made it to the gold medal game against the US. The film details the influence that its majority New York-born players had on the team and how it helped propel them forward as well as the game on the island. The documentary is currently in postproduction and has launched a crowdfunding campaign to help finance additional costs.

Check out the release below for more info:

Filmmakers Ricardo Olivero Lora and Julio César Torres are working on a feature-length documentary about the 1979 Pan American Games Puerto Rican Basketball Team whose starting lineup was solely composed by players either born or raised in New York and that spoke Spanglish among themselves. Out of the 12 team members, only 3 were born and raised in the Island. The production team wrapped shooting and are now on postproduction. They have launched a crowdfunding campaign at nuyo79.com to finance additional costs such as the recording of original music for the film and its soundtrack.

“It’s a story about basketball that all fans of the sport will love. But it’s also a story about the Puerto Rican Diaspora and identity in the context of its unique relationship with the United States,” stated Olivero Lora. In acknowledgement of the steep growth of the Puerto Rican population in the United States while it declines on the Island he added: “This is a true movie about our diaspora. It tells the story about how players from New York came to Puerto Rico, changed the basketball game and became local legends.”

The documentary will focus on the story of the Nuyoricans that were part of the Puerto Rico’s National Basketball Team that played against Team USA for the gold medal of the 1979 Pan American Games held in San Juan. “With players like Raymond Dalmau, Georgie Torres and Angelo Cruz on the Puerto Rican side, and Isaiah Thomas, Kevin McHale and the controversial coach Bobby Knight on the other, this documentary portrays a memorable moment of the continental basketball history before professional players were allowed to compete at international events,” stated Torres.

Nuyorican Básquet began its development phase in 2013. The filmmakers received a loan from the Puerto Rico Industrial Development Company’s Film Program and financial support from the International Olympic Committee (IOC), as well as the support of other key allies. That has allowed them to cover principal key expenses.

However, as they carried out research and entered pre-production, it was evident that the project outgrew their initial budget and projections. In addition, they have engaged renowned composer and musician Furito Ríos to compose original music for the film that will be also part of its soundtrack album.

In response to these challenges they have launched a crowdfunding campaign on the web nuyo79.com with their goal is to raise $17,000 to cover the recording of original music with over 35 musicians directed by composer Furito Ríos known as a Jazz, Latin and Fusion musician with a career that spans over four decades. 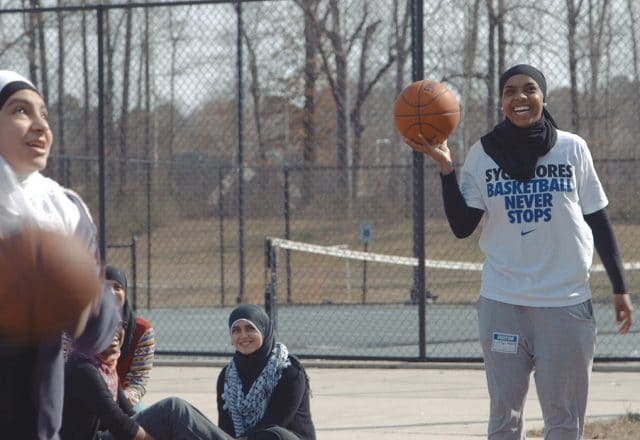 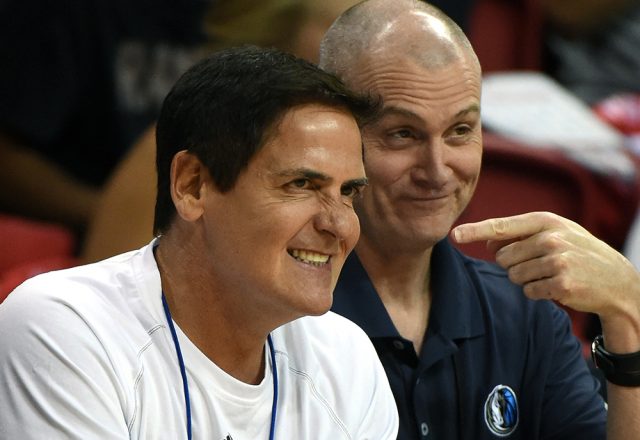 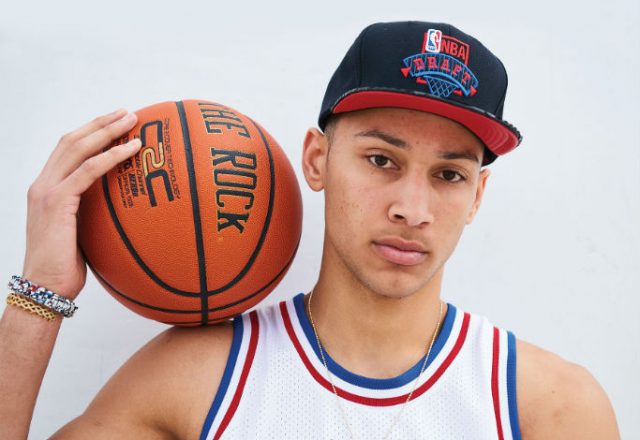 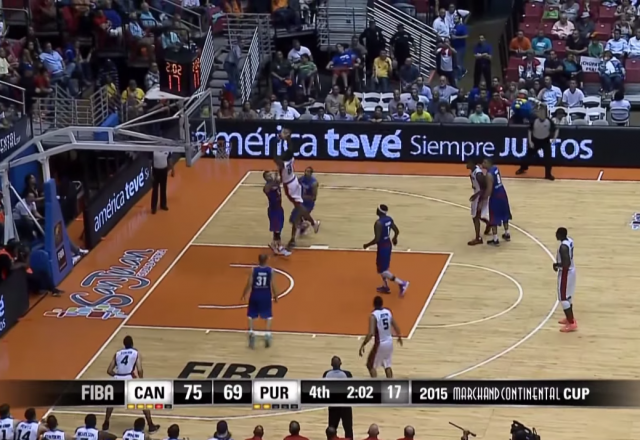 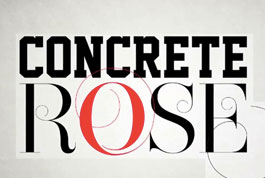 Report: Allen Iverson Being Recruited By League in Puerto Rico