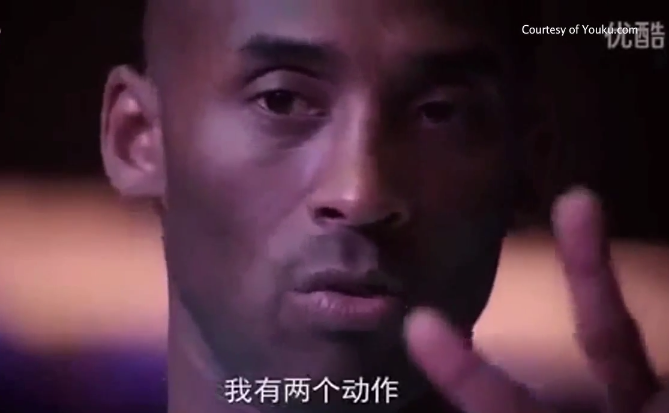 As part of his annual Asia tour with Nike, Kobe Bryant sat down for a Q&A with young fans. The Black Mamba detailed what drives him as he prepares for his 19th NBA season (surprise: it’s not championships), and broke down his offensive repertoire.

Bryant, one of the most prolific scorers to ever walk the Earth, claims that he really only uses a pair of moves on the perimeter and the block to get his points.