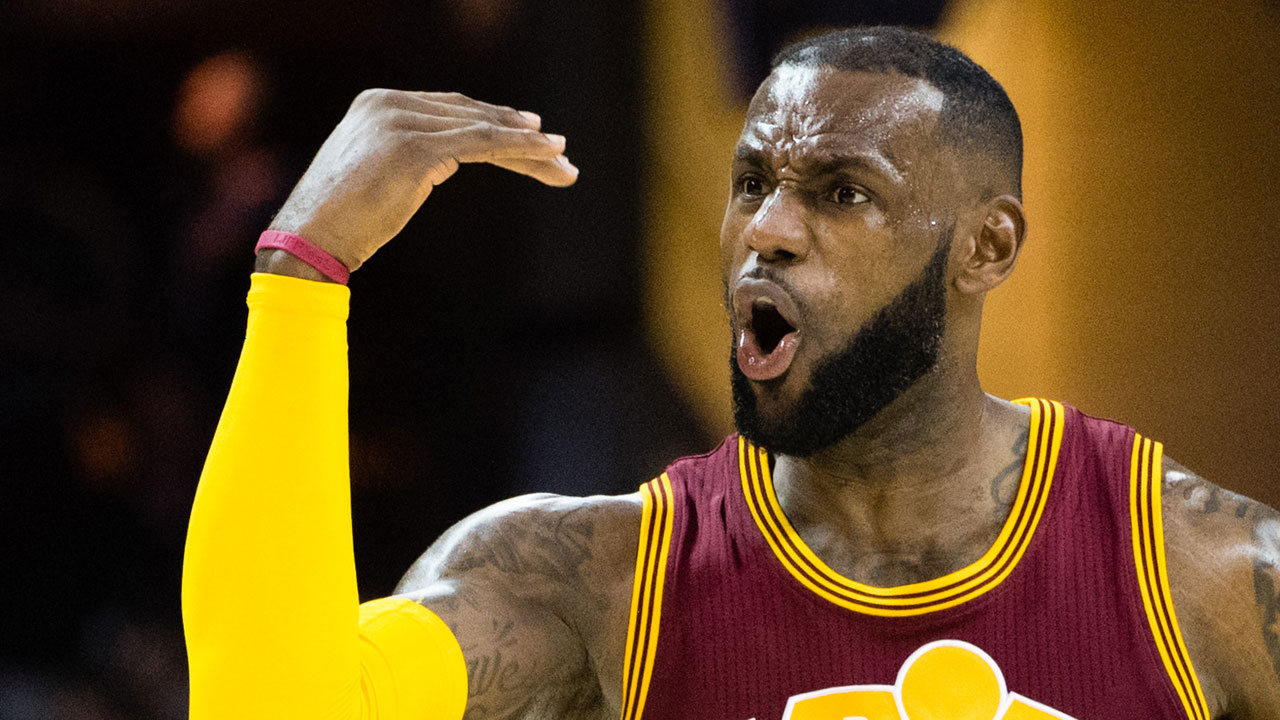 In this edition of the SLAM Week in Review, LeBron James took exception to Phil Jackson’s labeling of his business associates as his “posse.” The three-time NBA champion tweeted that he had lost respect for Jackson as a result of the comments.

In other news, NCAA President Mark Emmert fired back at Ben Simmons and his recent SHOWTIME documentary, saying, “If someone wants to be a pro basketball player and doesn’t want to go to college, don’t go to college. We don’t put a gun to your head.”