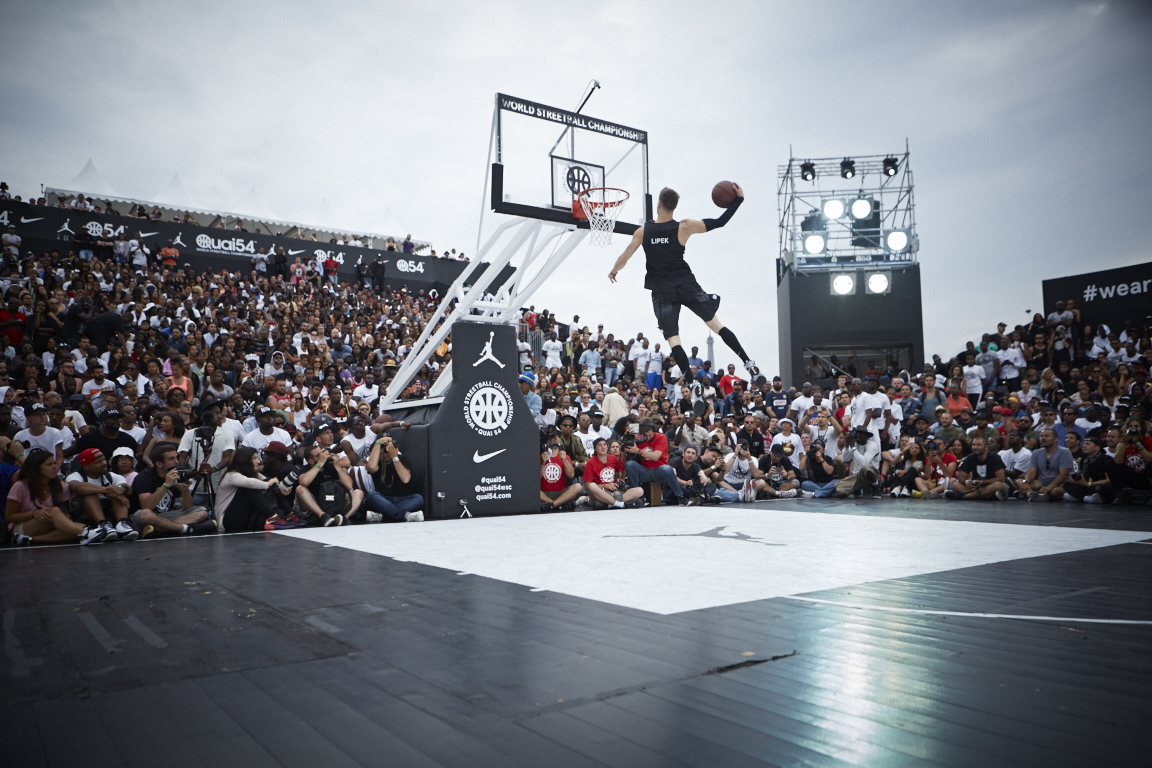 Since 2003, the Quai 54 tournament has invited teams from all over the world to Paris to see who has the nicest squad on earth. The tournament has gained incredible traction each year, now with Jordan Brand and Foot Locker as sponsors. Check out the video above to see how the 2015 Quai 54 Dunk Contest played out. There might be a dunk or two that you haven’t seen before. 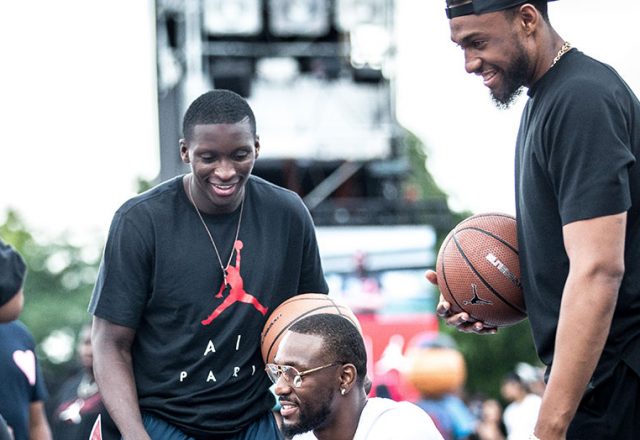 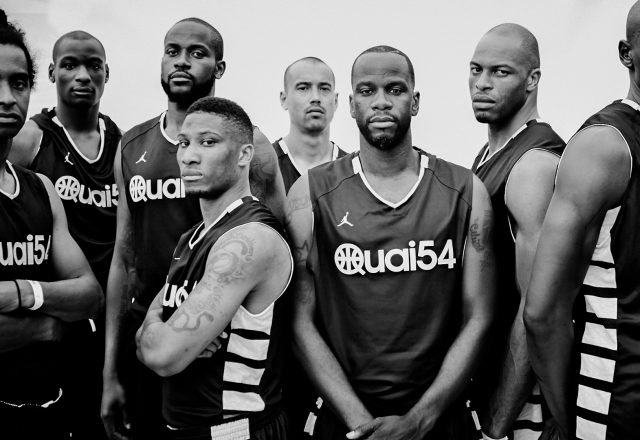 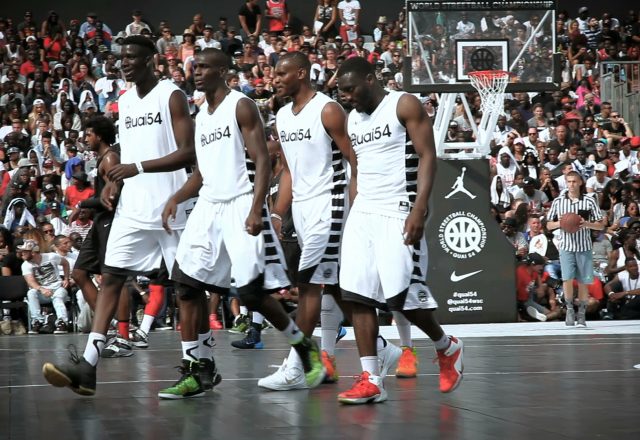 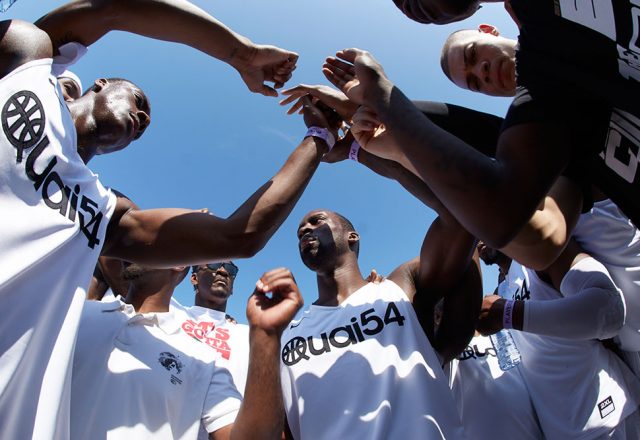 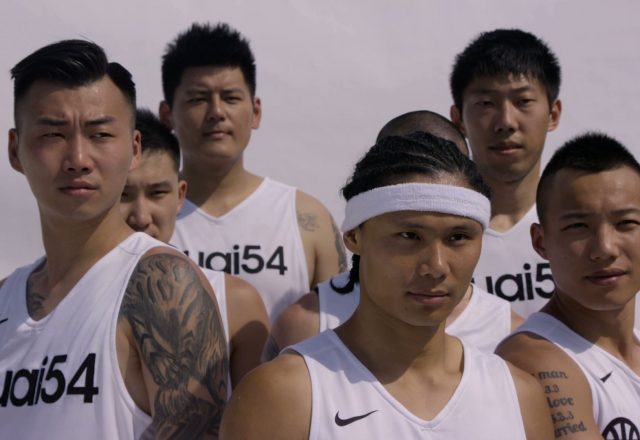 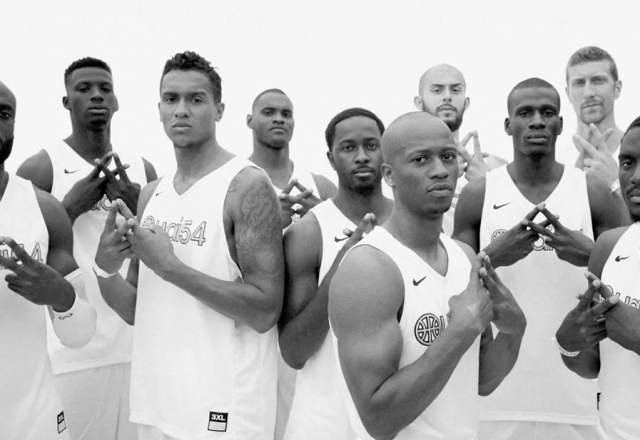