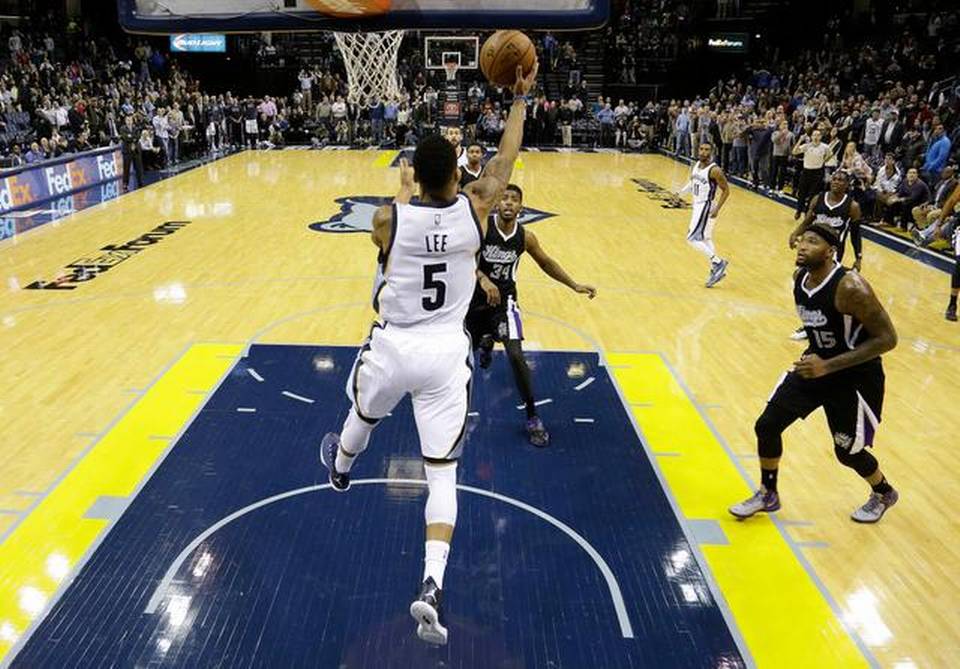 The Sacramento Kings have filed an official protest with the NBA, arguing that Lee didn’t have enough time to get the shot off.

The National Basketball Association announced today that the Sacramento Kings have protested the team’s 111-110 loss to the Memphis Grizzlies on November 13 at FedExForum.

The basis for the Kings’ protest is that Courtney Lee’s game-winning shot should have been disqualified as having been made after time expired. Under the protest procedures in the NBA Constitution, Memphis and Sacramento each will have an opportunity to submit evidence in support of its position and the protest will be decided by December 2.