Sharife Cooper led McEachern (GA) High to a pristine 32-0 record and a state championship this season. To top off his magical year, Cooper was named Georgia’s Gatorade Player of the Year, making him he first junior since Derrick Favors (2008) to receive the prestigious award.

RELATED:Sharife Cooper is A STAR: SLAM Day in the Life 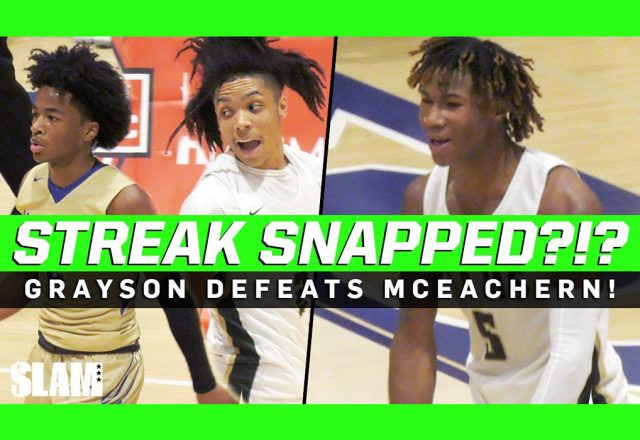 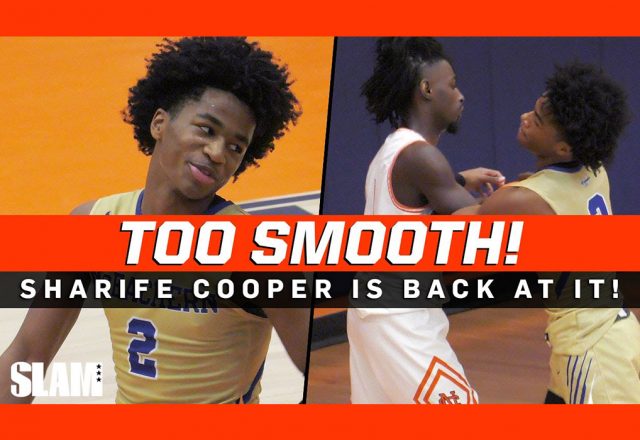 Sharife Cooper is Way Too SMOOTH! 👀 Another 30 Ball! 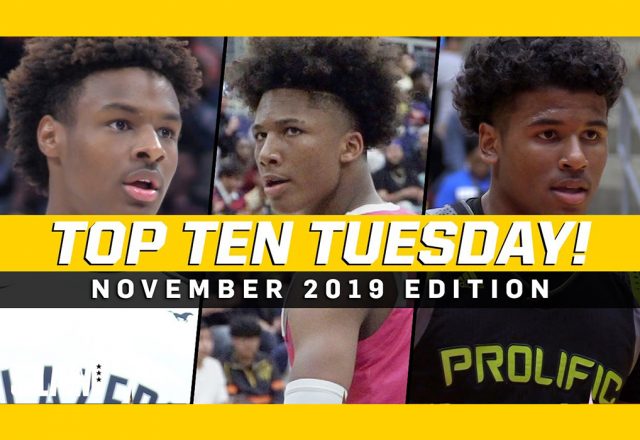 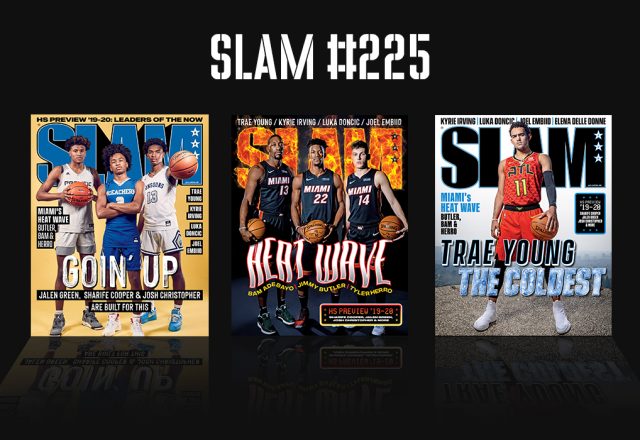 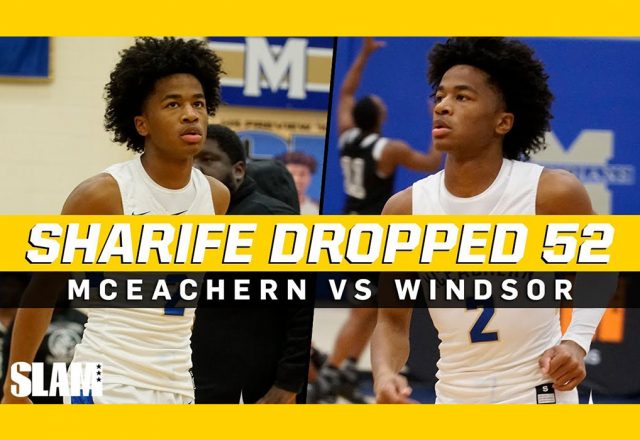