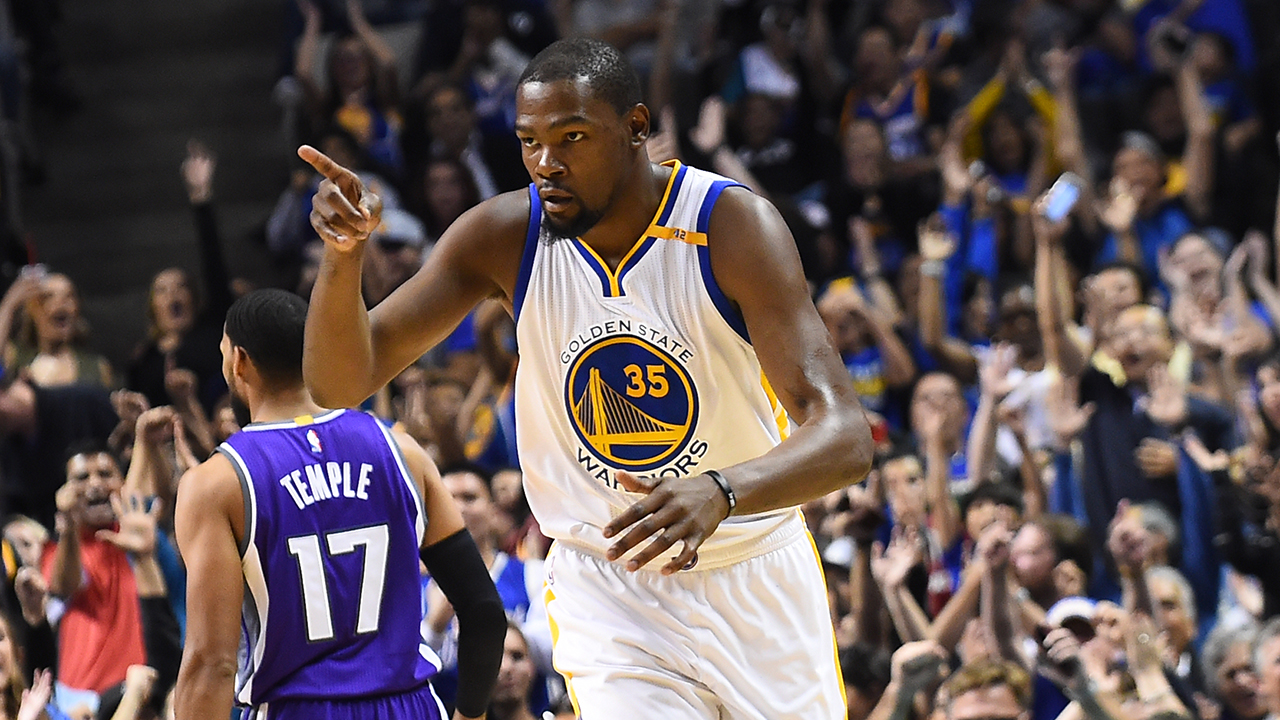 Kevin Durant was heavy in the news over the past seven days, beginning with KD himself saying that he was “glad” that the Warriors lost in the Finals, thus making his decision more defensible.

And as #SLAMTop50 rankings for the 2016-17 season continue, Carmelo Anthony voiced his displease in his No. 15 spot.