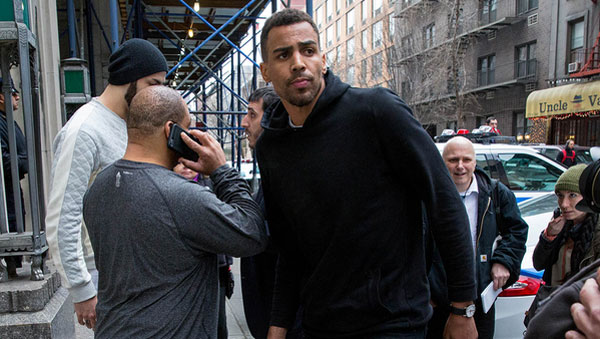 Early Wednesday morning, Thabo Sefolosha and Pero Antic were arrested during the Chris Copeland stabbing in New York. A confrontation with police resulted in a broken leg for Sefolosha, who will miss the remainder of the season.

A new video released on Friday evening by TMZ appears to show an NYPD officer hitting Sefolosha with a baton, possibly breaking his fibula. In the video, six officers are tugging Sefolosha before one decides to swing his nightstick.

The NBPA is launching an investigation into the tactics used by the NYPD during Sefolosha’s arrest. 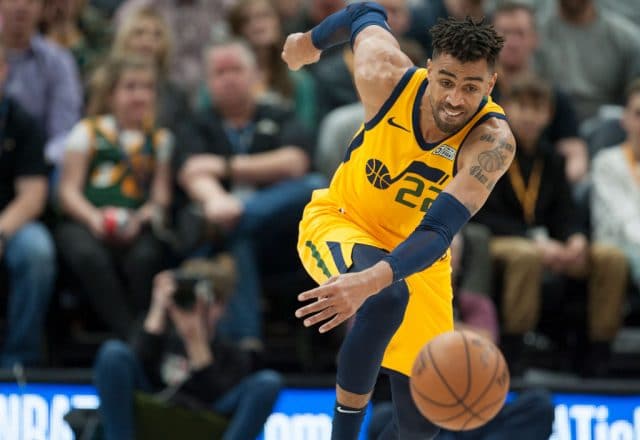 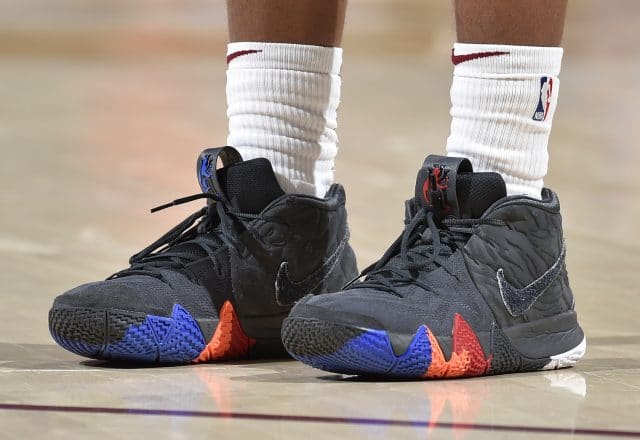 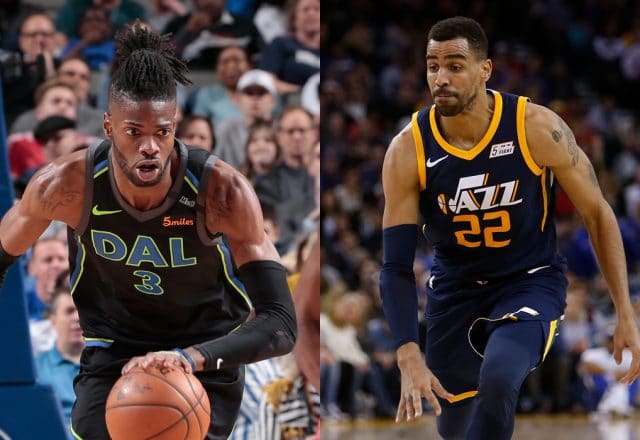 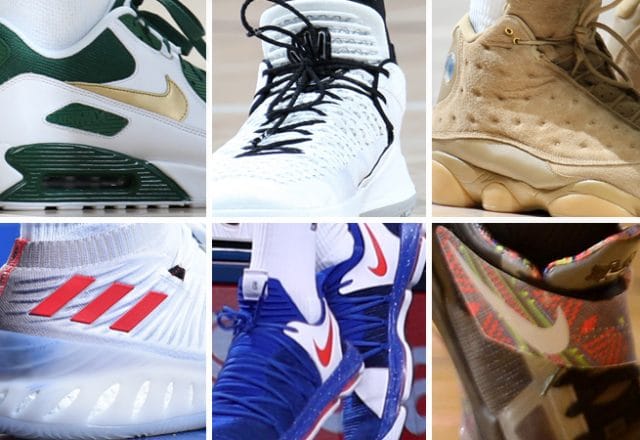