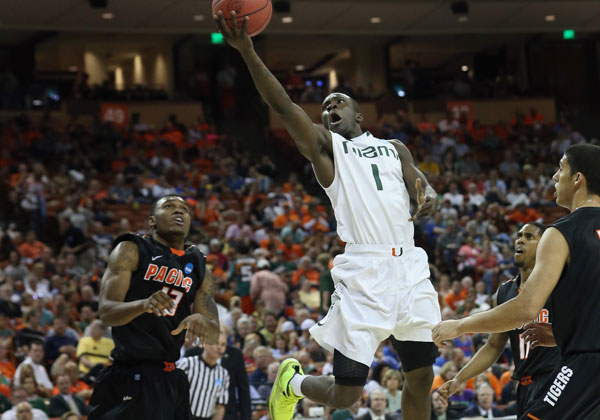 Last week, 60 players fulfilled their dream of getting drafted to the NBA. Countless others remained undrafted and will be forced to find an alternative route to the League. They will fight their way through grueling team workouts and intense summer league games for the few remaining slots on an NBA roster.

UNDRAFTED will follow the journey of six players who began their quest at the historic Portsmouth Invitational Tournament (PIT), whose alumni include Earl “The Pearl” Monroe, Dave Cowens, John Stockton, Scottie Pippen, Tim Hardaway, Derek Fisher and Jeremy Lin. The series continues with University of Miami’s Durand Scott, who will suit up for the San Antonio Spurs in Vegas Summer League.