Video: Behind the Scenes – Lakers at Pistons 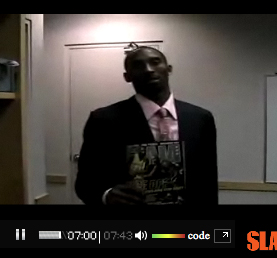 Kobe Bryant may be the most loved/hated athlete of our generation. Trust me, I found this out with my coverage of him at the Palace of Auburn Hills when the Lakers stormed the Motor City. Instead of profiling him in a negative light, which it seems like everyone wants to read about, I profiled him as a living legend.

I paid homage to his greatness.

As a result, there were mixed feelings, which was expected. These are the same discussions that I have among my friends on Western Michigan University’s campus all of the time.

Despite my biases in the coverage (there were several), I also shot footage as well, intending to give viewers a visual account of my coverage. So if you’re not a Laker fan or an extreme Kobe buff, like myself, this video may offend you. Viewer discretion advised… — Eric Woodyard 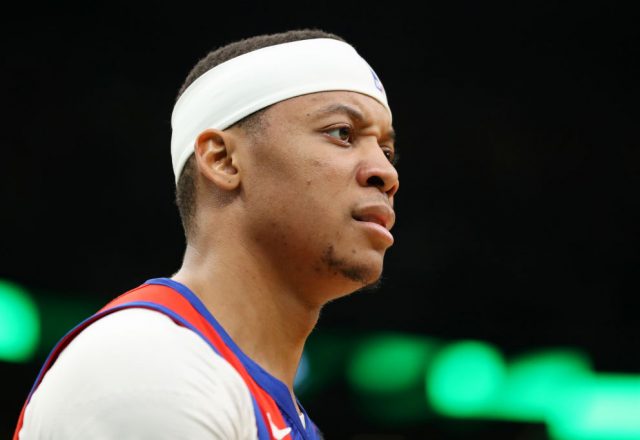