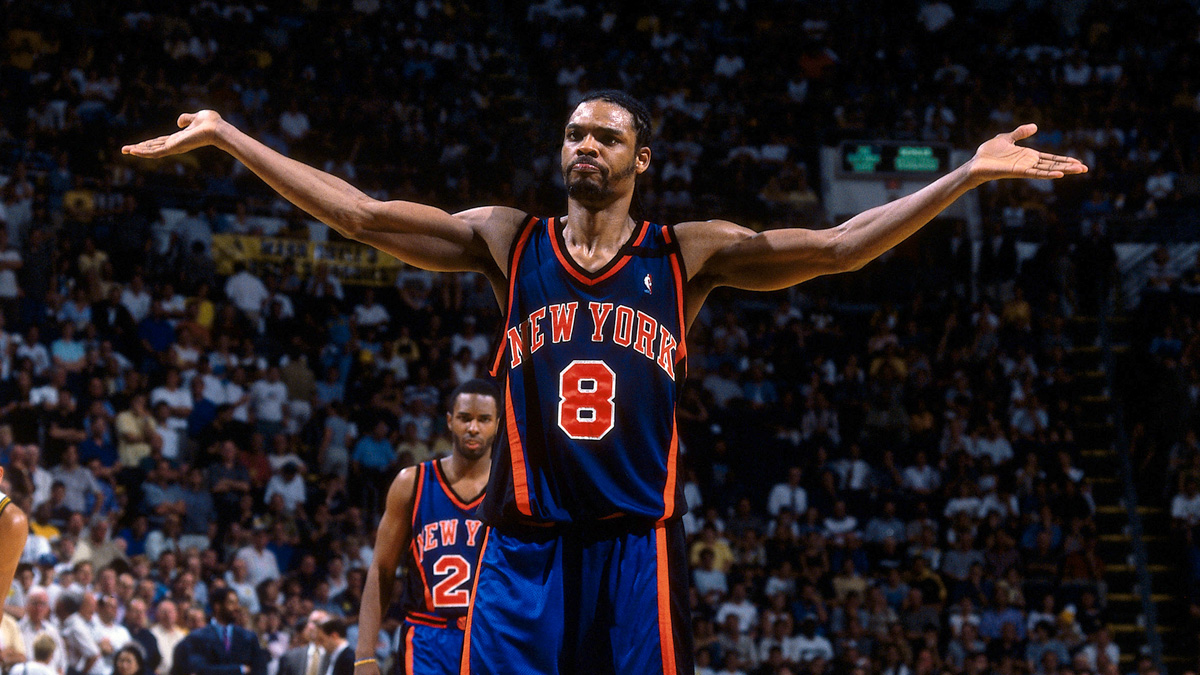 Latrell Sprewell was a player known for his off-the-court indiscretions more than his on-the-court triumphs. And it’s a shame. Spree was a luminary on the court.

Blessed with speed, strength and agility, Sprewell began his career with the Warriors, where he was an All-Star in 1994, ’95 and ’97.

He was at his most dangerous with the ball in his hands, being able to take his man off the dribble and attack the basket with amazing ferocity. Spree joined the Knicks during the lockout-shortened 1998-’99 season and led New York’s inspired Playoff run that ended in a defeat to the David Robinson and Tim Duncan-led Spurs.

He was traded to the Timberwolves during the summer of 2003 and teamed up with regular season MVP Kevin Garnett and Sam Cassell to lead Minnesota to the Western Conference Finals.

Sprewell never won a title, but he played a key role on three NBA franchises over the course of two decades. His passion and grit were unmatched every time he stepped on to the court.