WATCH: Trailer for ‘The Drew’ Produced By Baron Davis 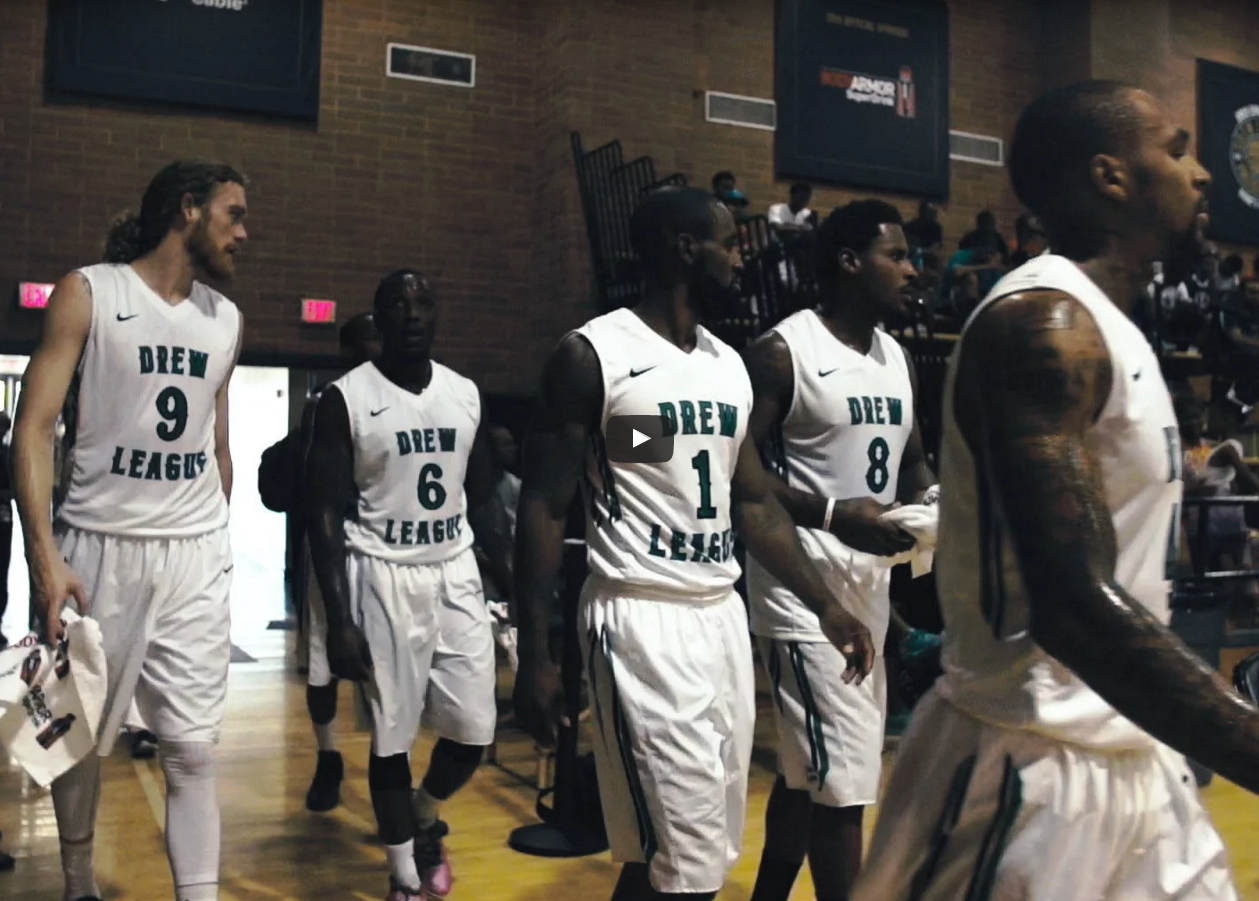 The doc airs for the first time on SHOWTIME April 29:

Produced and directed by NBA All Star Baron Davis, the incredible story of The Drew League from humble beginnings in the crime and gang infested streets of South Central Los Angeles to the nation’s foremost pro-am basketball league. 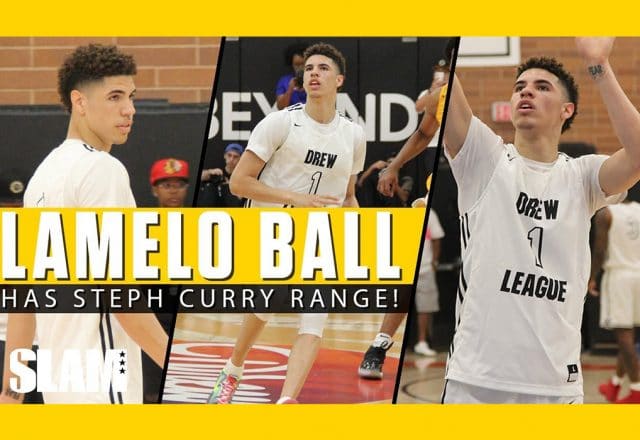 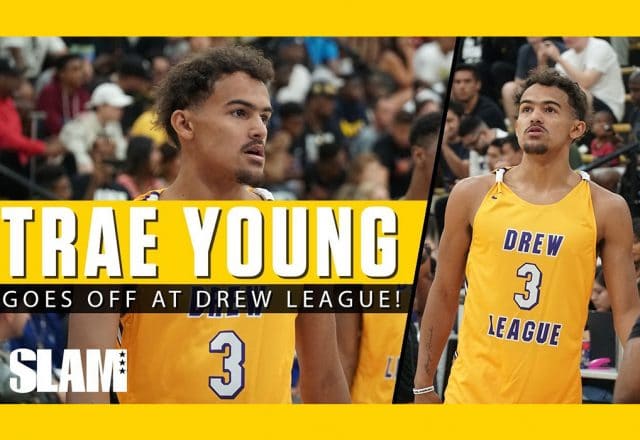 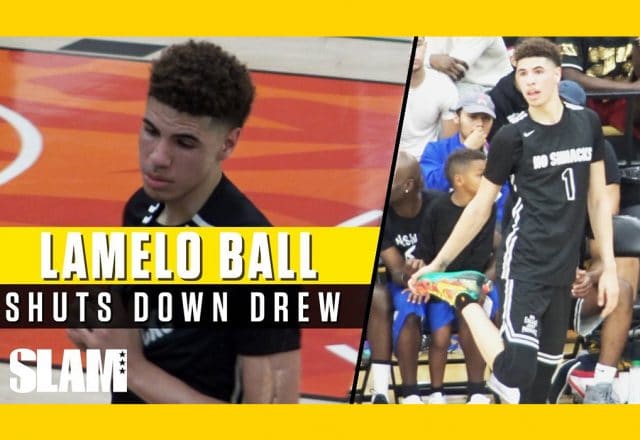