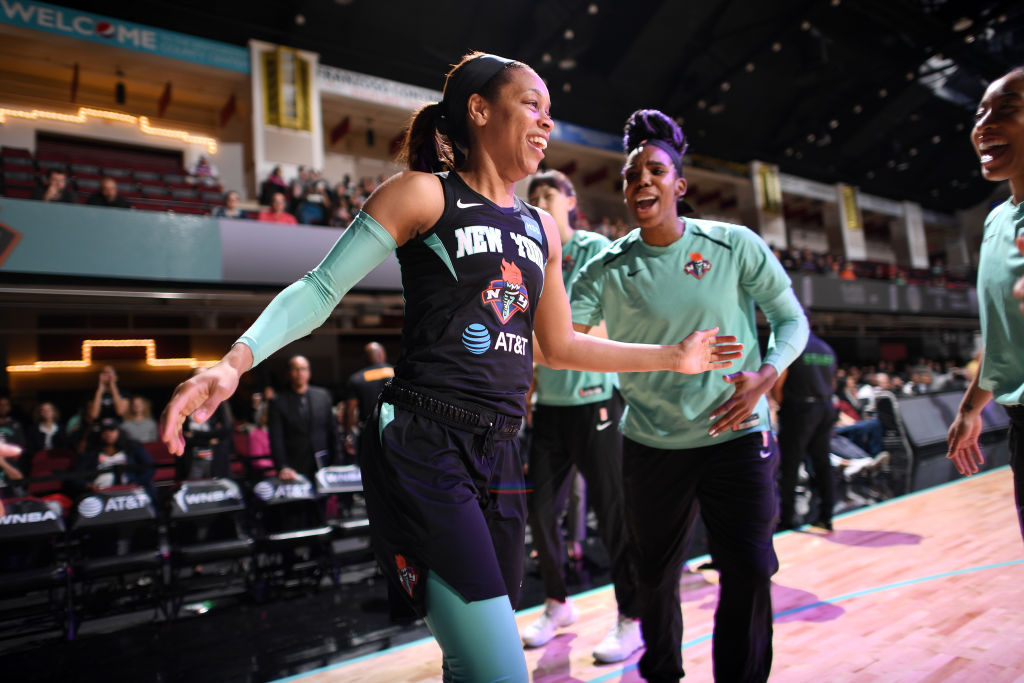 The New York Liberty won’t get the opportunity to pair last year’s star draft pick with Sabrina Ionescu this season. Asia Durr has revealed that she’ll sit out her sophomore season as a high risk player following a positive COVID-19 diagnosis.

A total of seven WNBA players tested positive for the coronavirus in the W’s first batch of bulk testing, although Durr’s positive result came nearly a month ago in early June.

The 23-year-old will bypass the league’s abbreviated 22-game season expected to tip off later this month.

Durr averaged 9.7 points per game last season and is a significant component of a young Liberty squad heading forward. The two-guard was the ACC player of the year at Louisville back in 2017-18 prior to her selection as the No. 2 pick in the 2018 WNBA Draft.