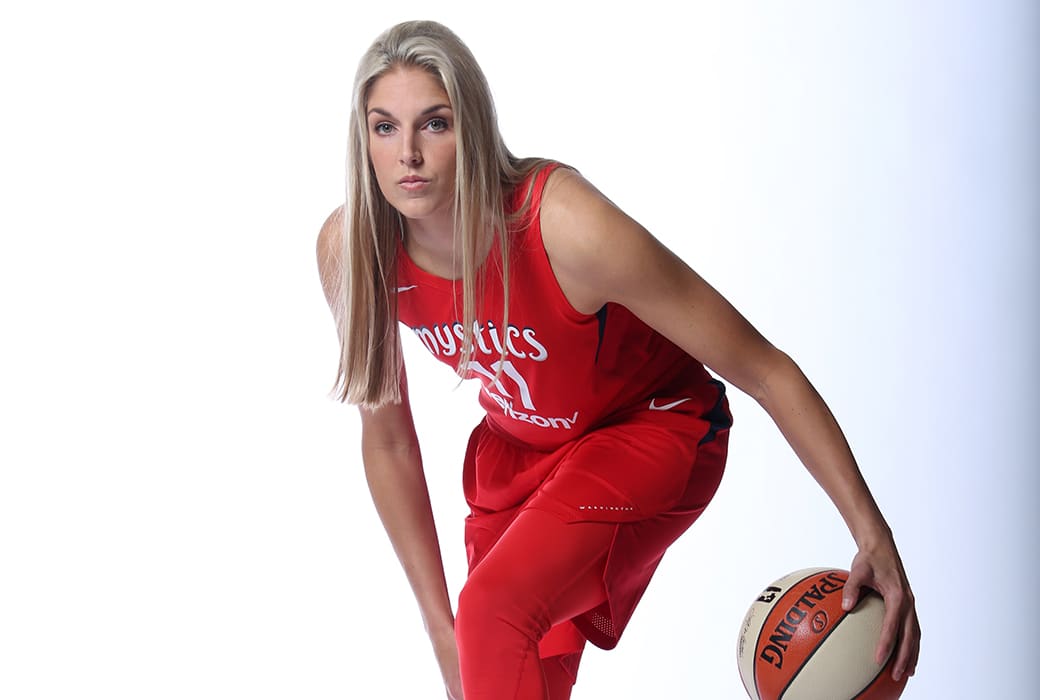 “I just believe that young women haven’t seen us,” she said while guesting on ESPN’s Outside the Lines (starting at 3:13).

EDD: “I just believe that young women haven’t seen us. And you can’t follow something that you haven’t seen.

“And it all goes back to visibility again and connecting with people more than just on the court.

“People know so much about the NBA guys off the court—about their style, about their interests, about their wives, and all about their lives. But with us, you don’t know that, Seimone Augustus collects cool old cars. That’s a cool interest.

“Cappie Pondexter, Stefanie Dolson, they’re huge into fashion. Like, huge. That’s something that for sure would connect with women our age.

“It’s just that, who knows those stories? Not many people because it’s not covered.”

. @MichelleDBeadle thank you for asking the question and getting this conversation started. #seeher pic.twitter.com/G97q7foIEk