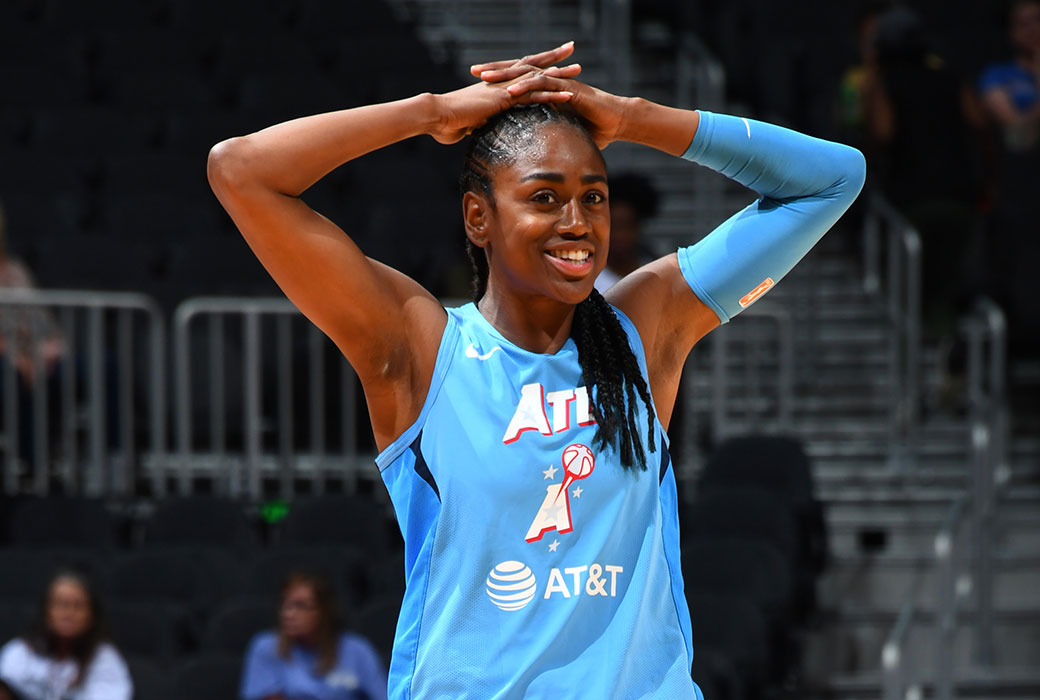 Atlanta Dream guard Tiffany Hayes will sit out the 2020 WNBA season, the Dream announced on Tuesday.

Hayes, 30, averaged a team-high 14.7 points last season. She’ll use the time away from the game to fight police brutality and racial injustice.

“Although I love playing this game, I believe there are much more important things to be thinking about in this moment,” Hayes said. “Many will not agree with my decision but I know in my heart it’s the right one.”

Hayes joins a growing list of WNBA players who will sit out the 2020 campaign. Hayes’ teammate, guard Renee Montgomery, also announced she would forgo playing in the 2020 WNBA season to focus on social justice initiatives.