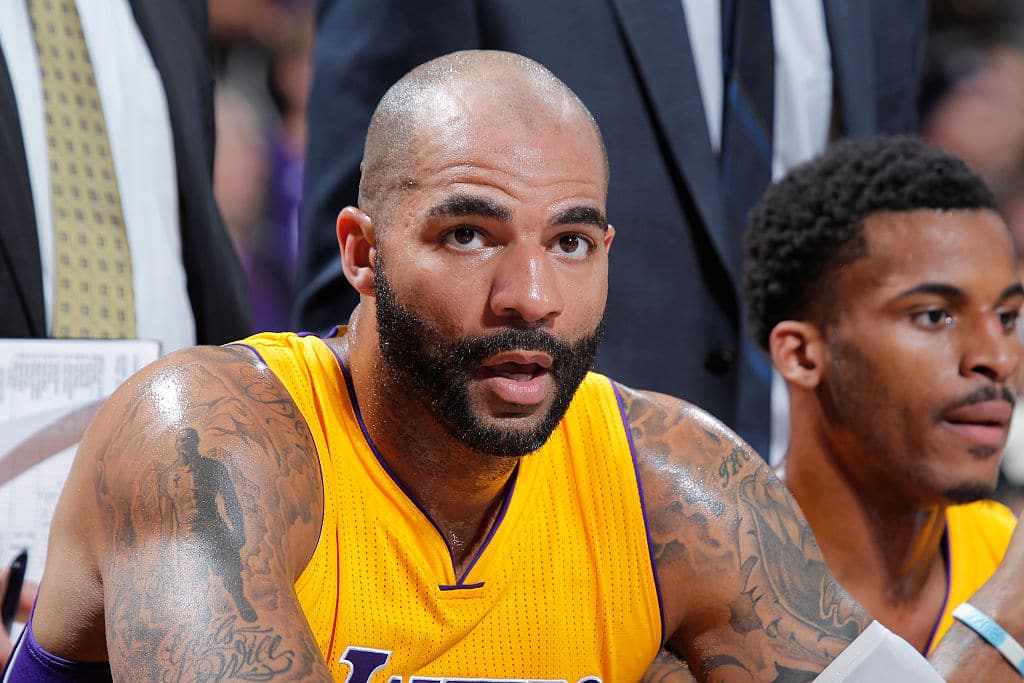 Carlos Boozer announced his retirement Monday on ESPN (via PBT):

Boozer, 36, last played in the NBA during the 2014-15 campaign for the Los Angeles Lakers, and was hooping in China last season.

A second-round draft pick by the Cleveland Cavaliers, Boozer made two All-Star games with the Utah Jazz, and averaged 16.2 points and 9.5 rebounds over 13 seasons.

Despite averaging 15.5 points and nine rebounds during his four seasons in Chicago and starting for a team that advanced to the Eastern Conference finals, Carlos Boozer never drew universal praise from Bulls fans.

“He was a good teammate, always supportive of the coaching staff, organization and his teammates.”