Chris Copeland Had Surgery on Elbow and Abdomen After Stabbing 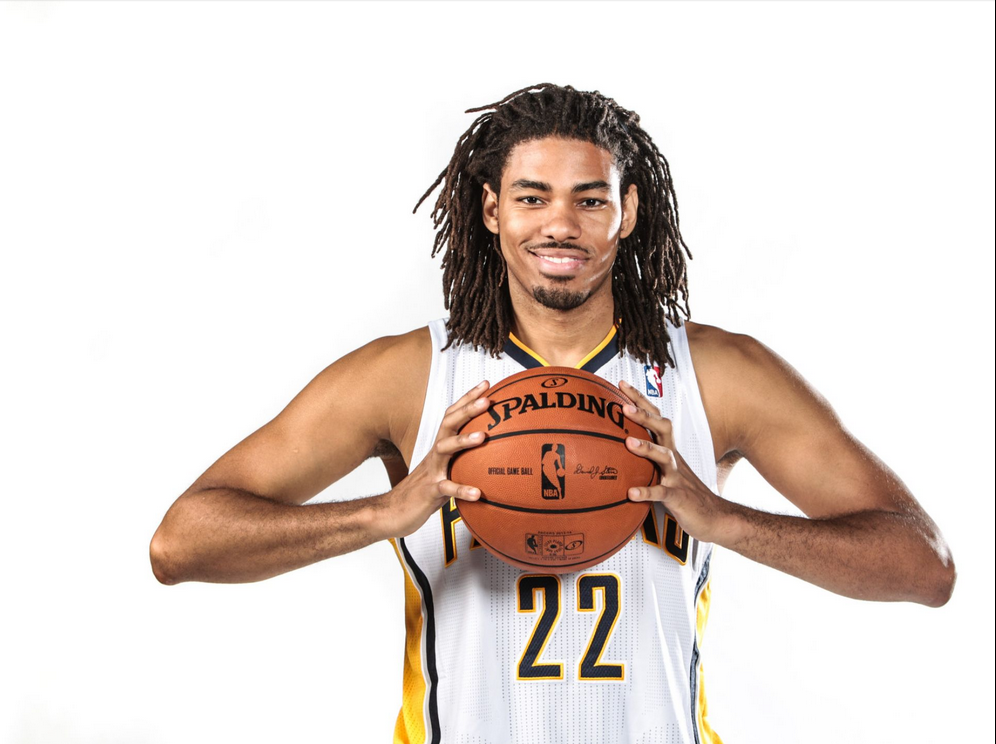 Copeland and his female companion were both rushed to hospital following the attack.

The Pacers, though shaken by the news, took down the lowly New York Knicks 102-86 last night.

Copeland, who has played for the Pacers since 2013, was in stable condition at a New York hospital, according to a release from the Pacers. Vogel said he would be kept overnight and probably for several days.

“You hear something like that, it hurts,” Vogel said. “Your thoughts and feelings and emotions are making sure that a family member is OK but you’ve got to get focused. I know they’re going to have Cope on their minds and great concern for him, but it’s a headstrong, mentally tough group so I think our focus will be good.”

A 28-year-old woman, Katrine Saltara, was also stabbed in the arm and chest, police said. Saltara, who lives in New York, and Copeland had been engaged. […] The violence broke out just before 4 a.m. Wednesday outside 1Oak Club, a trendy Chelsea spot where celebs like Justin Bieber and Snoop Dogg mingle with Manhattan partygoers, police said. The couple was arguing on the street as the attacker eavesdropped, and started to interfere, police said. The dispute escalated until the 22-year-old suspect pulled out a switchblade and started slashing, police said. Copeland’s driver alerted nearby cops, who arrested the suspect and recovered the weapon at the scene.