Craig Sager Says Doctors Give Him 3-6 Months to Live

Legendary sideline reporter Craig Sager‘s cancer is no longer in remission, and he says that doctors estimate that he’s got about three-to-six months to live.

Sager, ever the fighter, refuses to accept this short timeline and vows to push well past it.

Below is a statement from Sager:

“I’m grateful to HBO for telling my story and I’d like to thank everyone for their ongoing support. I have acute myeloid leukemia, an aggressive type of cancer. The typical prognosis is 3-6 months to live, but I would like to stress that is for a patient who is not receiving treatment. Fortunately, I am receiving the best treatment in the world and I remain fully confident I will win this battle.

“Again, I would like to thank everyone for your generosity and encouragement. I sincerely appreciate it and it means so much to me and my family. I look forward to continuing my work on the sidelines for Turner Sports.” 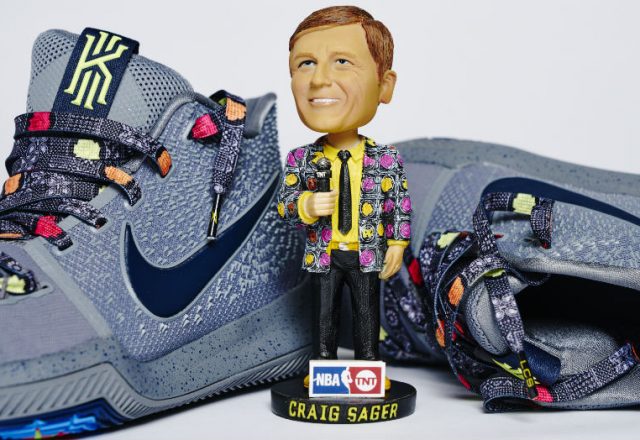 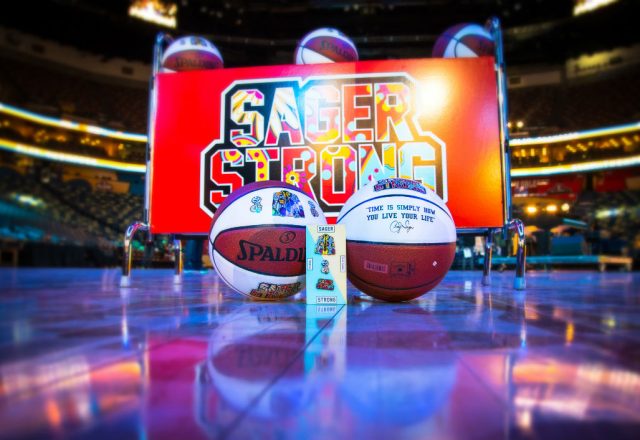 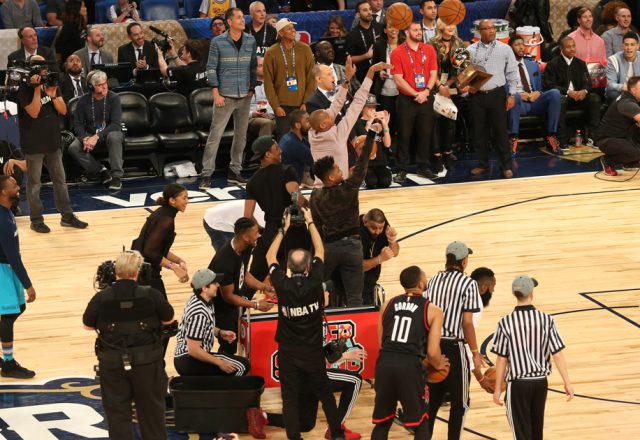 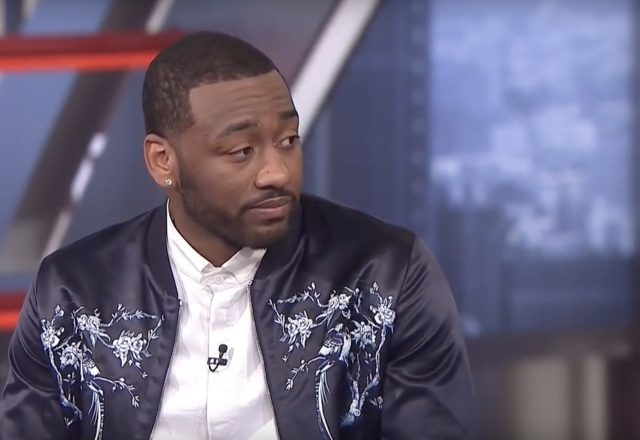 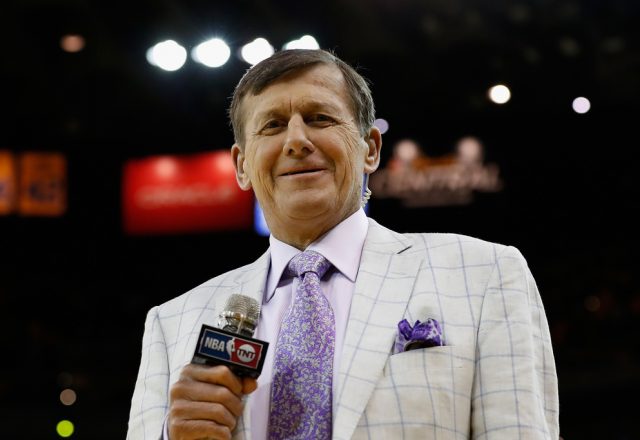 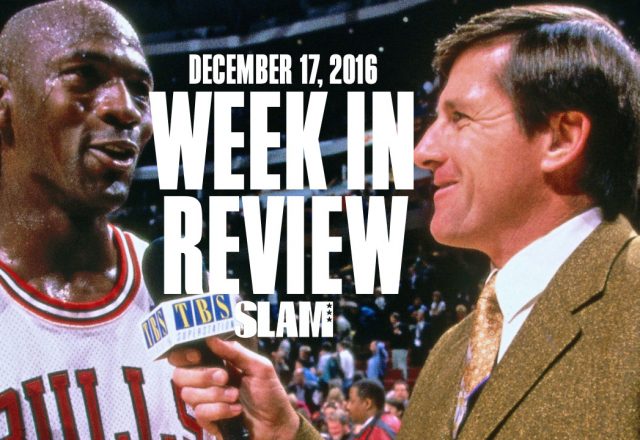