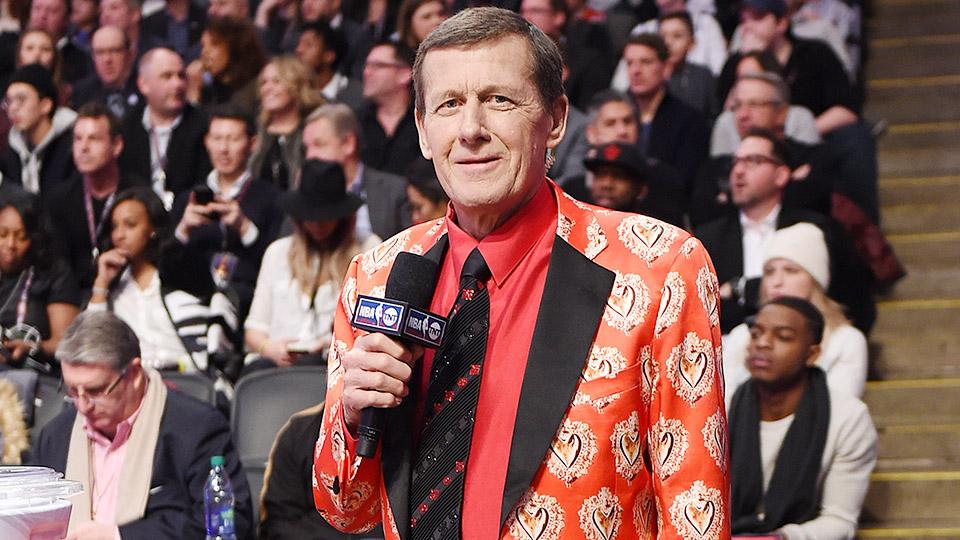 Craig Sager, the most famous sideline reporter in television sports history, will be honored this summer at the ESPYS with the Jimmy V Perseverance Award.

BREAKING: Craig Sager will be the recipient of this year’s Jimmy V Award for Perseverance. #SagerStrong pic.twitter.com/tHEK7M4gg7

Sager is working his 24th season for the NBA on TNT.

“When I was diagnosed with cancer, like so many other people, my life changed forever,” said Sager. “Over the last two years, I’ve done everything in my power to live my life as normally as possible. But at times, you need support and I’m so thankful to everyone who has been there for me.”

Sager continued: “One of those pieces of inspiration has come from Jim Valvano himself. I have his speech saved on my phone and, now 23 years later, its impact lives on with me and countless others. There is no greater honor than receiving this award and I am very humbled.”

The Jimmy V Perseverance Award was named after, and inspired by, the late Jimmy Valvano who became the award’s raison d’être at the 1993 ESPYS. While battling cancer, Valvano gave an emotional acceptance speech that included his famous words “Don’t Give Up . . . Don’t Ever Give Up!”®. Valvano passed away less than two months later, but his words were never forgotten. The Jimmy V Award is given to a deserving member of the sporting world who has overcome great obstacles through perseverance and determination. In 2007, Women’s College basketball coach Kay Yow became the very first recipient of the Jimmy V Award. Past recipients include Eric LeGrand, Anthony Robles, George Karl, Dick and Rick Hoyt, Stuart Scott, and Devon and Leah Still. 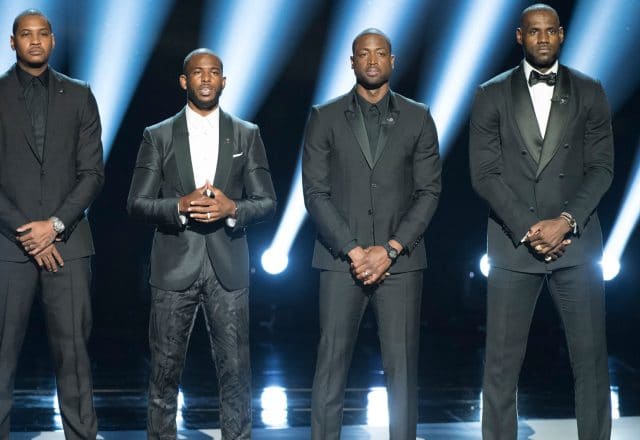