David Lee Likely Out For Season

Let’s be real: At this point, the only thing the Golden State Warriors are playing for is a good spot in the Lottery (and, of course, developing young players, establishing team chemistry, etc.). So with David Lee suffering through a strained groin, the Ws have decided it wise to shut him down for the year, rather than forcing the big man to play through the pain and risk further injury. Via the Contra Costa Times: “Warriors forward David Lee might be done for the season because of a groin injury. ‘The doctors called me and said you’ve got to shut this guy down,’ Warriors general manager Larry Riley said. The morning after scoring a game-high 30 points in a loss to Dallas, Lee had an MRI in an attempt to find the source of his pain. Friday’s MRI revealed a strained groin and a stress reaction. Team doctors told Lee if he played before his groin were fully healed, he would risk further injury. ‘He wanted to play, but I’m not going to let him,’ Riley said. ‘But I told him he could hurt that thing even worse. I’m not going to let him play until he can’t hurt it anymore.’ The Warriors have eight games remaining. The key for Lee is to rest and let his injury heal. He’ll be evaluated periodically.” 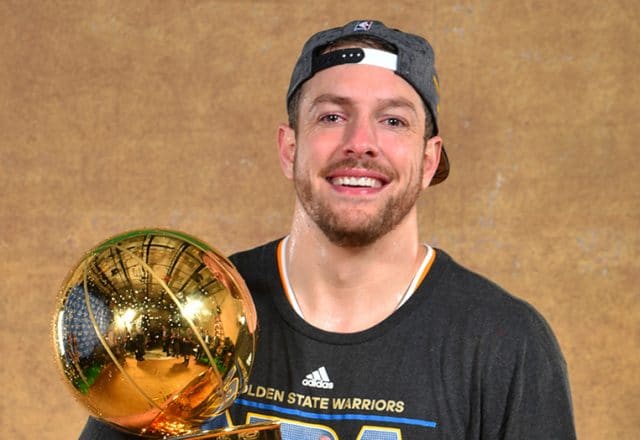 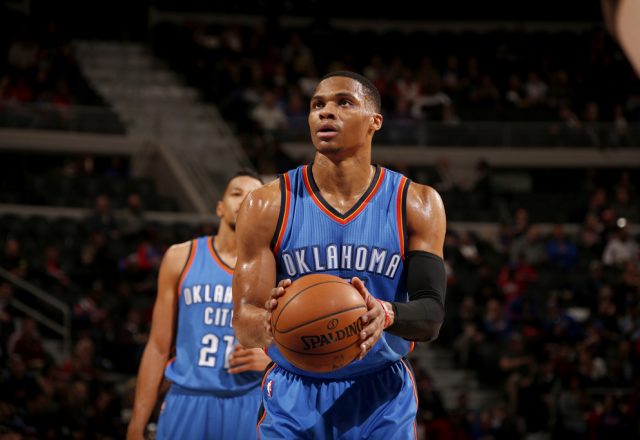 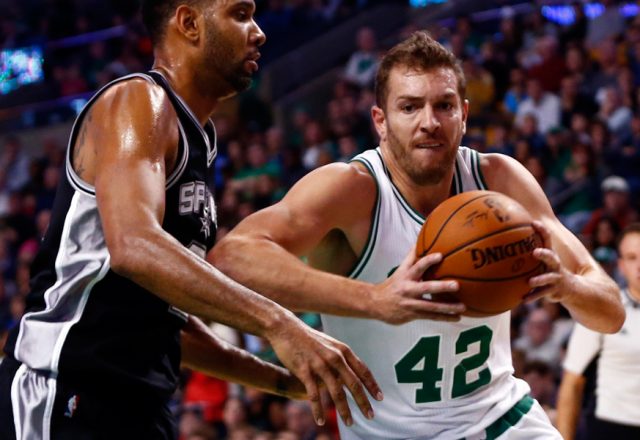 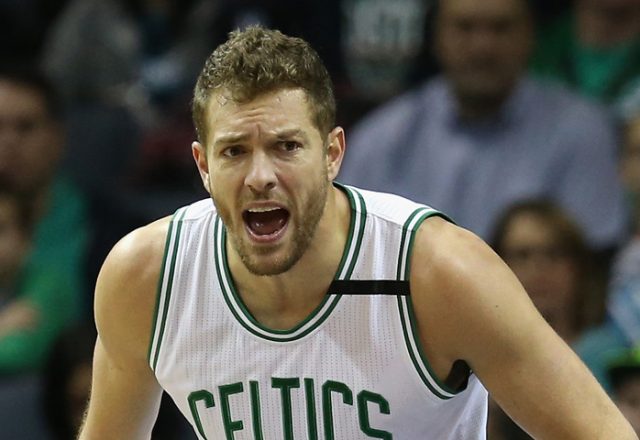 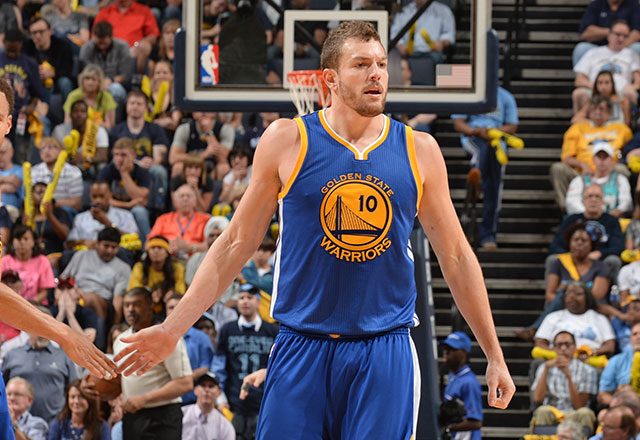