California managed just 13 points in the first half as it fell victim to South Florida’s stifling defense, 65-54. The Bulls now advance to the second round where they will face Temple.

It was a textbook victory for South Florida, who has been fueled by its defense all season long. After leading 36-13 at the half, the Bulls expanded the lead to 57-25 in the second half. A late rally by California made the final score respectable, but make no mistake, this game was over early.

On offense it was sophomore forward Victor Rudd Jr. who made the big plays for the Bulls. He led the team with 15 points and shot 7-for-10 from the field. Rudd Jr. has now scored in double figures in the last three games, which is no small accomplishment for a South Florida team that doesn’t have a single player average at least 10 points per game.

The win was the first NCAA tournament victory in South Florida history.

“It’s a building process and we took a big step in the right direction tonight. But we want to take some more steps as well.”

Winning another game will be a lot tougher for South Florida when it faces Temple. The fifth-seeded Owls have already knocked off Duke this season. 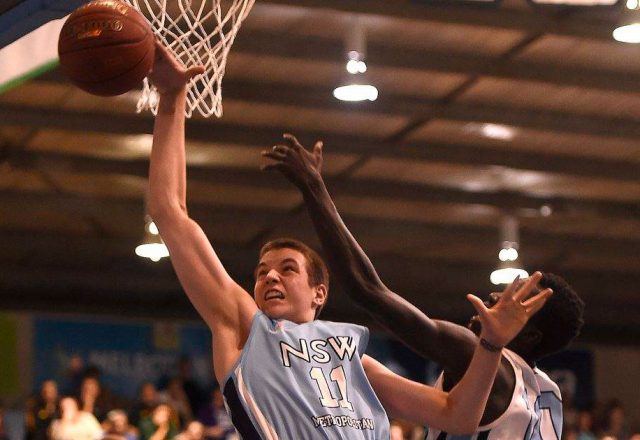 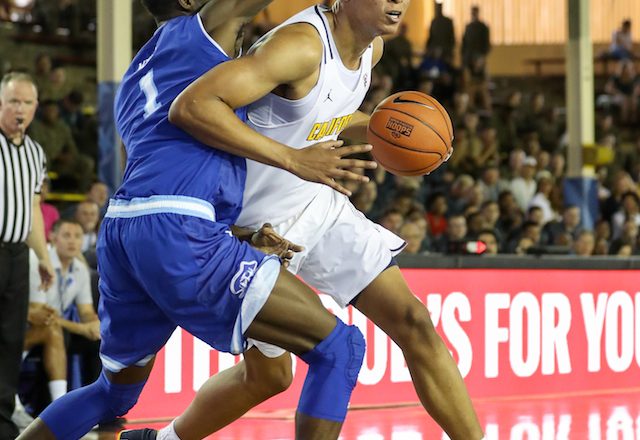 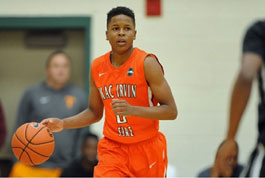 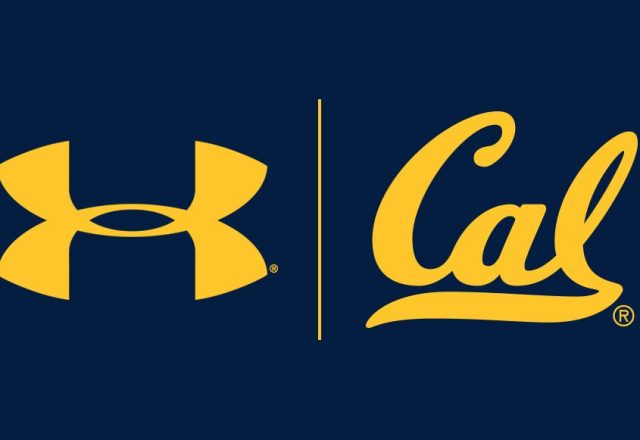