Dwyane Wade to Sit Out All-Star Game With Hamstring Injury 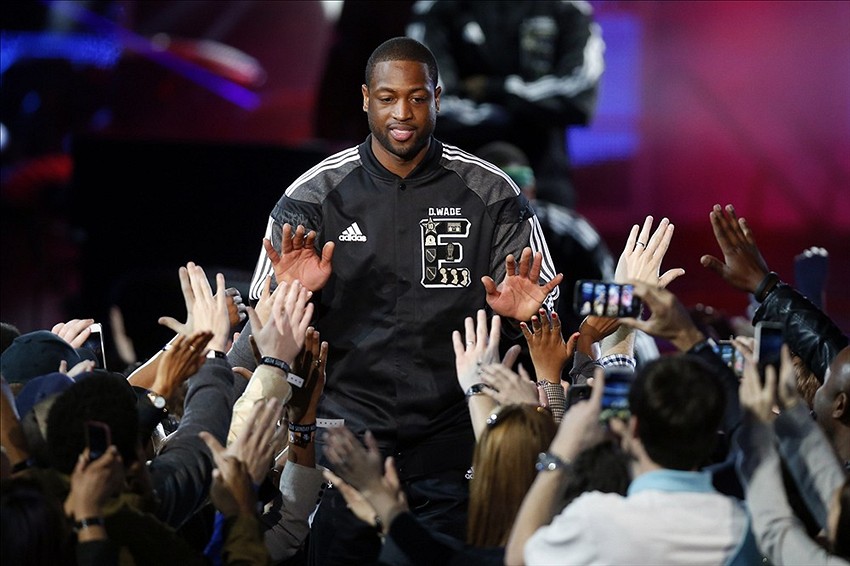 Miami Heat guard Dwyane Wade is the latest big name to bow out
of this weekend’s NBA All-Star game in NYC.

Dwyane Wade will not play in this weekend’s NBA All-Star Game.

Wade continues to battle a hamstring injury, and will use the extended break to rest up and heal.

The Miami Heat guard announced Tuesday he will not play in the NBA’s midseason showcase, a decision made in an abundance of caution as he continues recovering from his latest hamstring injury. Wade has missed Miami’s last six games and will remain inactive when the Heat close their pre-All-Star schedule in Cleveland on Wednesday night.

Wade will still go to New York for All-Star weekend, with a number of events planned with business partners including Stance, Li Ning and Hublot. Also on Wade’s schedule: He’ll host an exclusive spades tournament for NBA players and celebrities, plus a bowling event to raise funds for Game Changer, a sports program created by his Wade’s World Foundation and Sandals Foundation to assist youth in underserved communities.

Wade, a three-time NBA champion, has been an All-Star selection in each of the last 11 seasons, including when he was the game’s MVP in 2010. He has not played since straining his right hamstring Jan. 27, which wasn’t long after he overcame an issue with his left hamstring.