Earl Lloyd, the first African-American player in NBA history, passed away Thursday at the age of 86.

Often referred to as the Jackie Robinson of the NBA, Lloyd played for nine seasons with three different teams, and won the 1955 NBA title with the Syracuse Nationals.

Lloyd made his NBA debut in 1950 for the Washington Capitals, and was soon joined by fellow black players Sweetwater Clifton and Chuck Cooper.

Per the press release and AP:

NBA Commissioner Adam Silver released the following statement regarding the passing of Earl Lloyd: “The NBA family has lost one of its patriarchs. Earl Lloyd, the first African-American to play in an NBA game, was as inspirational as he was understated. He was known as a modest gentleman who played the game with skill, class, and pride. His legacy survives in the league he helped integrate, and the entire NBA family will strive to always honor his memory. Our deepest condolences to the Lloyd family.”

“The State family mourns the loss of a fellow Yellow Jacket and trailblazer who was a true champion both on and off of the basketball court,” West Virginia State President Brian Hemphill said in a statement. “When Earl stepped out on the court on that fateful date in 1950, this remarkable man rightfully earned his place in the historic civil rights movement and, more important, he opened the door to equality in America.” 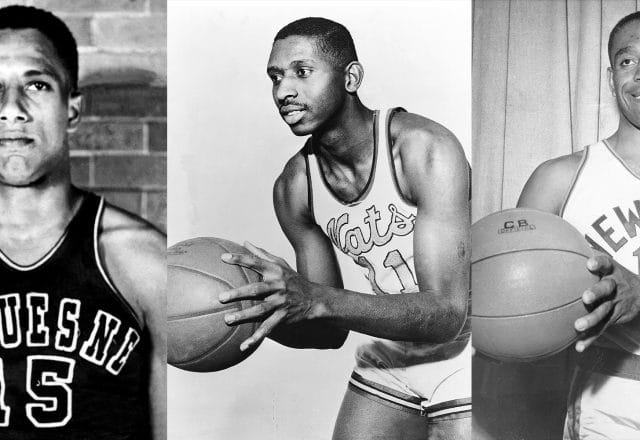 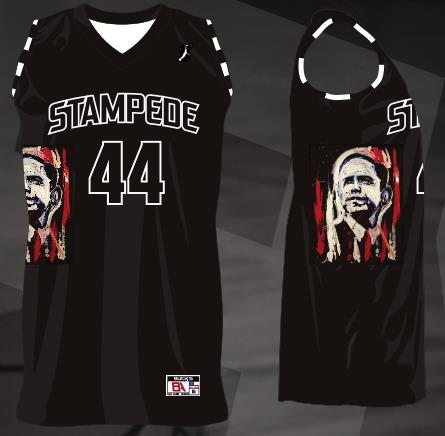 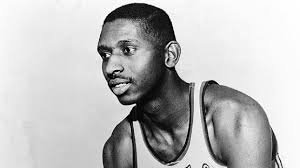 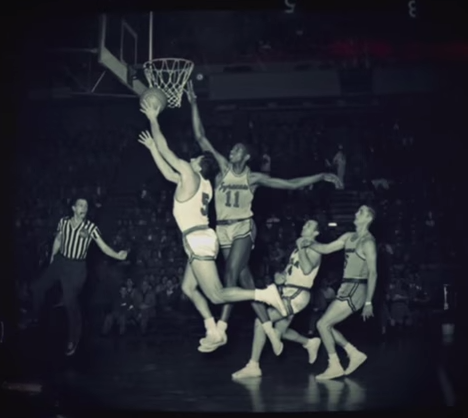 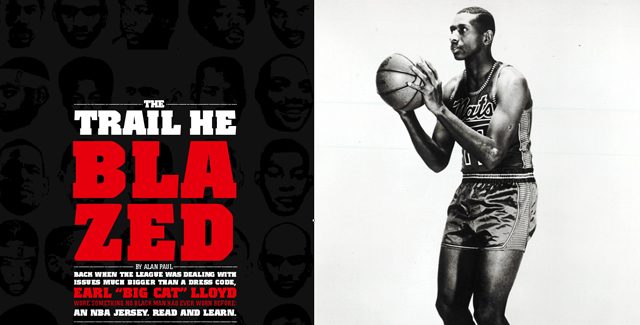