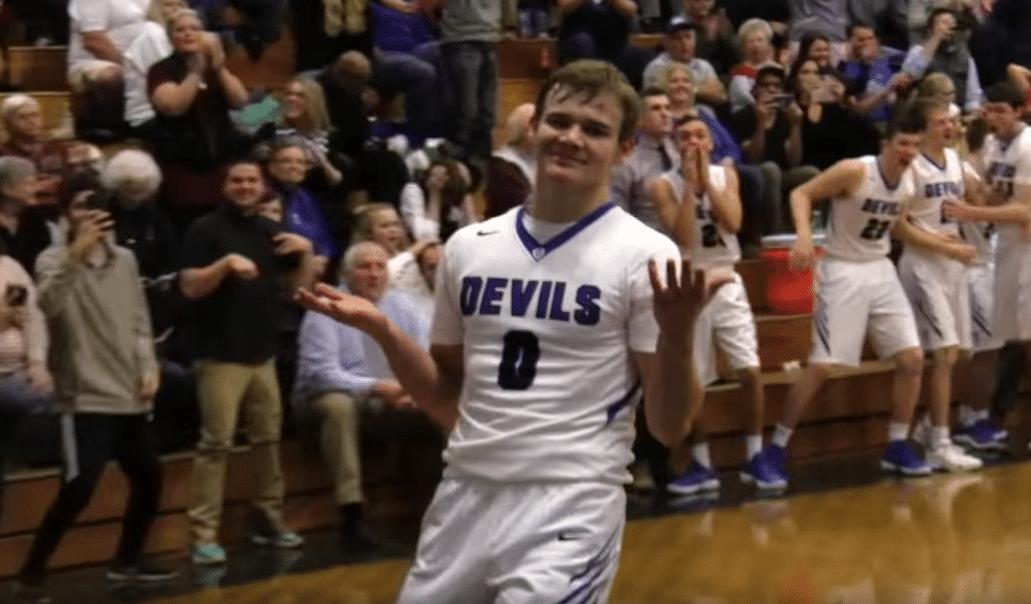 Already enjoying a breakout season that has included multiple viral highlight reels thanks to his jaw-dropping hops, Mac McClung added another major bullet point to the resume on Wednesday night when he broke Allen Iverson’s Virginia single-season scoring record.

A three-pointer by the 6-2 point guard out of Gate City (VA) High, who finished with 41 points for the night, was the bucket that ultimately surpassed The Answer’s record (982 points), which he set back in 1993 at Bethel HS during his junior season. Iverson set the state record that year in 30 games. McClung took only 25 games, and still has some games left this season.

Fittingly, just like Iverson did in the ’90s, McClung has already announced that he will be spending his college career at Georgetown. 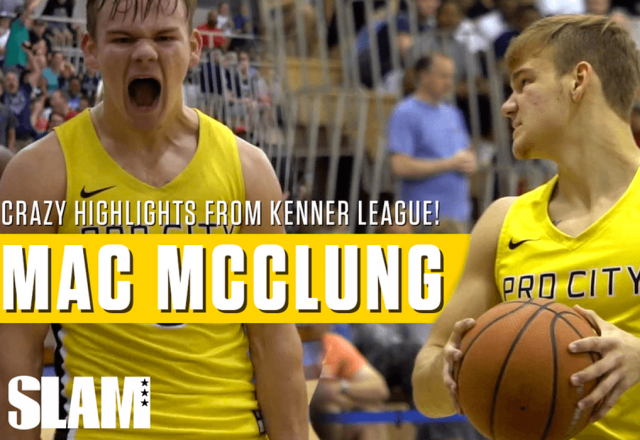 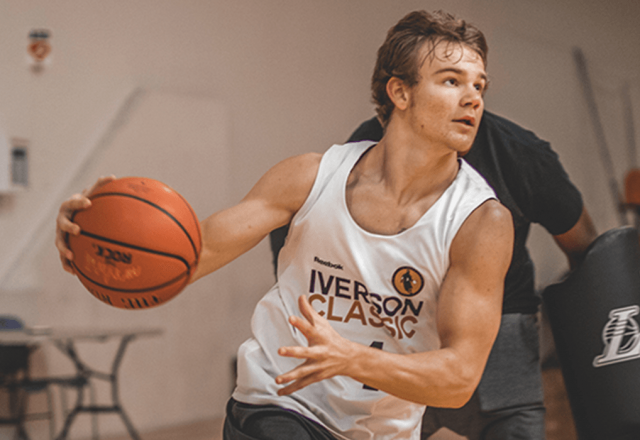