Nothing’s more important than a name. At birth, everyone is given one, but it’s up to each individual to give that name meaning.

Quentin Grimes, a 6-5, 205-pound combo guard out of The Woodlands College Park HS  understands that concept more than most. The top-15 ranked Kansas commit took the summer after a relatively quiet freshman campaign to dig deep, train hard and improve his game. That laser focus helped him make the quantum leap after his sophomore year to five-star prospect, drawing offers from the nation’s top schools.

One of three players in KU’s incoming class of 2018 named to this year’s McDonald’s All-American team, Grimes is ready to add his government to the long list of legendary perimeter players who flourished under Coach Bill Self’s guard-centric system.

“Once I narrowed my schools down, I started to watch a lot more film on how [Self] really lets his guards run the show,” Grimes says. “Coming out in transition, pull-up threes, letting the guards make the majority of the plays, that really stood out to me. Just seeing how much freedom he gives his guards so when they get to the next level, they are ready. That influenced my decision even more.”

“I do some things that you’ve never seen out there on the court from a point guard standpoint,” says Grimes, who grew up emulating Magic Johnson. “Texas schools bring a different kind of toughness out of you when you play out here. Every night you gotta bring your best. If you don’t bring your best, you might get ran out the gym.” 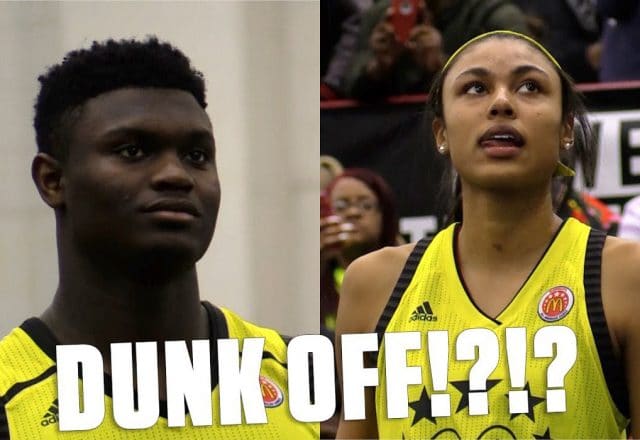