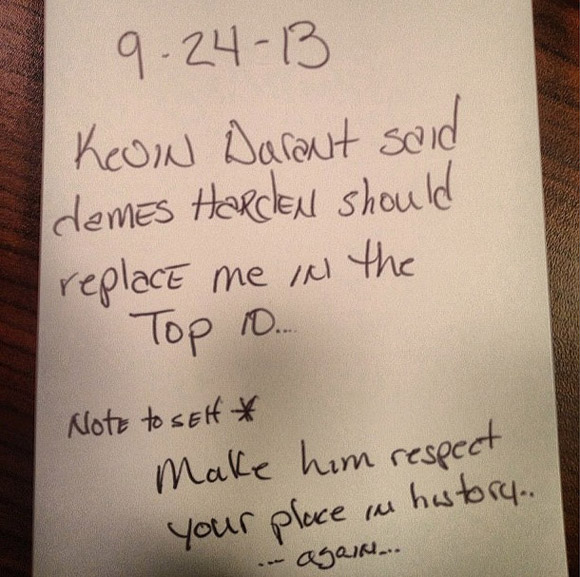 During an interview this week, Kevin Durant was told that Sports Illustrated ranked Dwyane Wade as the eighth best player in the League, while James Harden was left off of the top 10. KD disagreed, and spoke up about it. His comments led to this exchange on Twitter: