Lamar Odom on His Funeral: ‘It Ain’t Time For That Yet’ 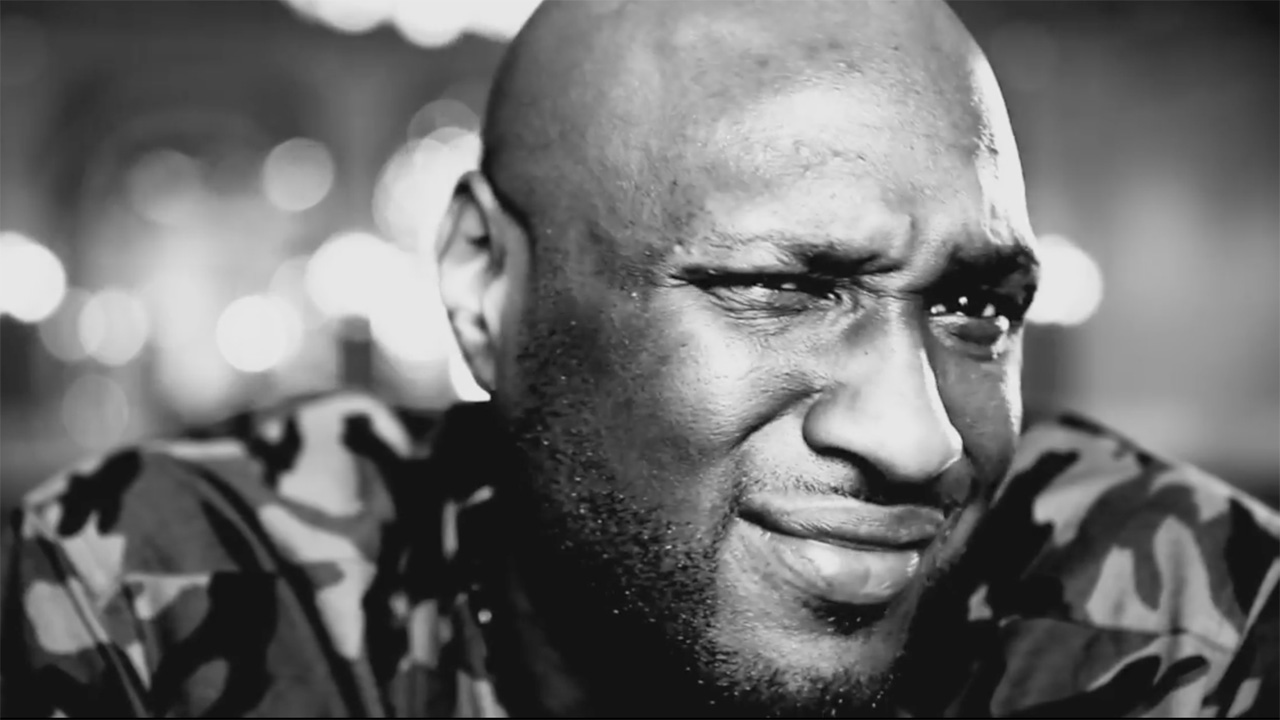 After surviving a near-death experience 21 months ago, Lamar Odom is ready for a reboot on life.

“Even though my funeral will probably be a good funeral,” Odom tells the Players’ Tribune, “but it ain’t time for that yet.”

Odom opens up about the darkest times in his life—including his martial infidelities, cocaine addition, the death of his mother and son, waking up from a coma, rehab, and more.

Odom spoke about how he endured a brush with death:

“When I woke up, I couldn’t talk or walk. They found me in a coma.

“And so I tried to think, like, Why the fuck did I wind up in a coma?

“And the only thing I could think of, maybe that’s just God’s plan.

“He was telling me, ‘Whatever the fuck you’re doing, maybe you need to slow down ‘cause you’re going to end up worse than this.’

“That’s the only thing I could think of. Ain’t no coming back from that bro.

“Even though my funeral will probably be a good funeral, probably will be a lot of people ain’t haven’t seen each other in a long time then—