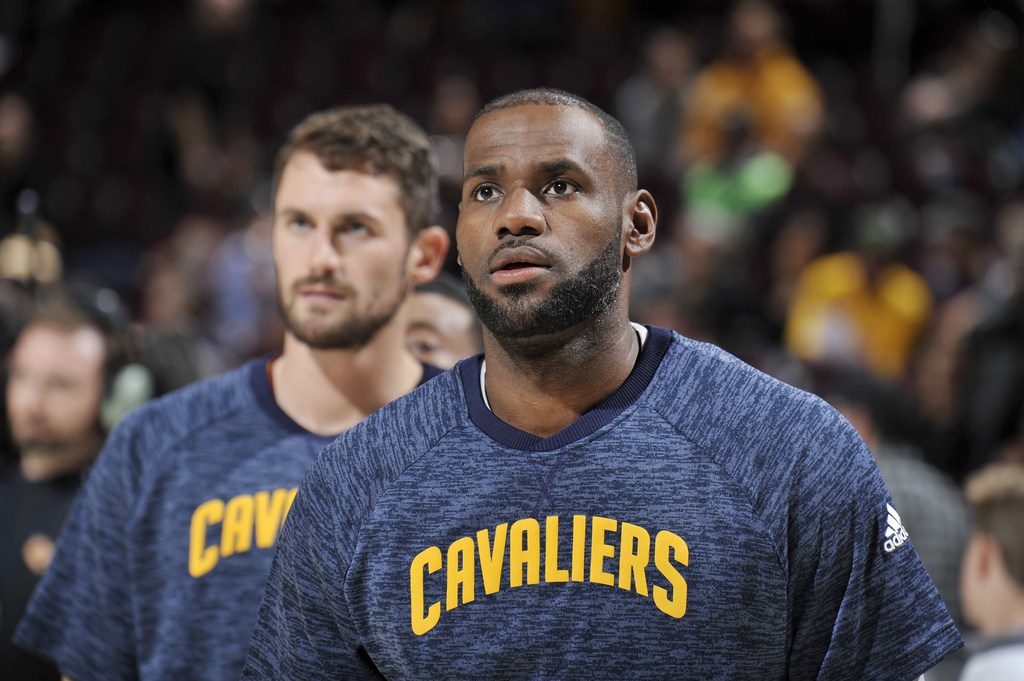 We all want basketball. With the 2016-17 NBA season on the horizon, it’s tough to think about the possibility of another lockout in the future.

But we might not have to. At least for the time being.

According to LeBron James, an executive vice president for the NBPA, hopes are high that a new collective bargaining agreement could be ironed out soon. The league and the NBPA have until December 15 to opt-out of the current 10-year deal, and it is widely believed that a new agreement will be established before then.

Per Joe Vardon at Cleveland.com:

LeBron James seemed to confirm a Vertical report from Thursday that the NBA and the players’ association could reach a new labor agreement within the next several weeks.

“And I think it all started because we started the conversations early, ways we could better our league.”

The Vertical provides more detail on the potential components of a new deal:

Among expected changes in the new CBA, league sources told The Vertical: A significantly higher rookie contract scale and two-way contracts between the NBA and NBA Development League that will add playing jobs for the union.