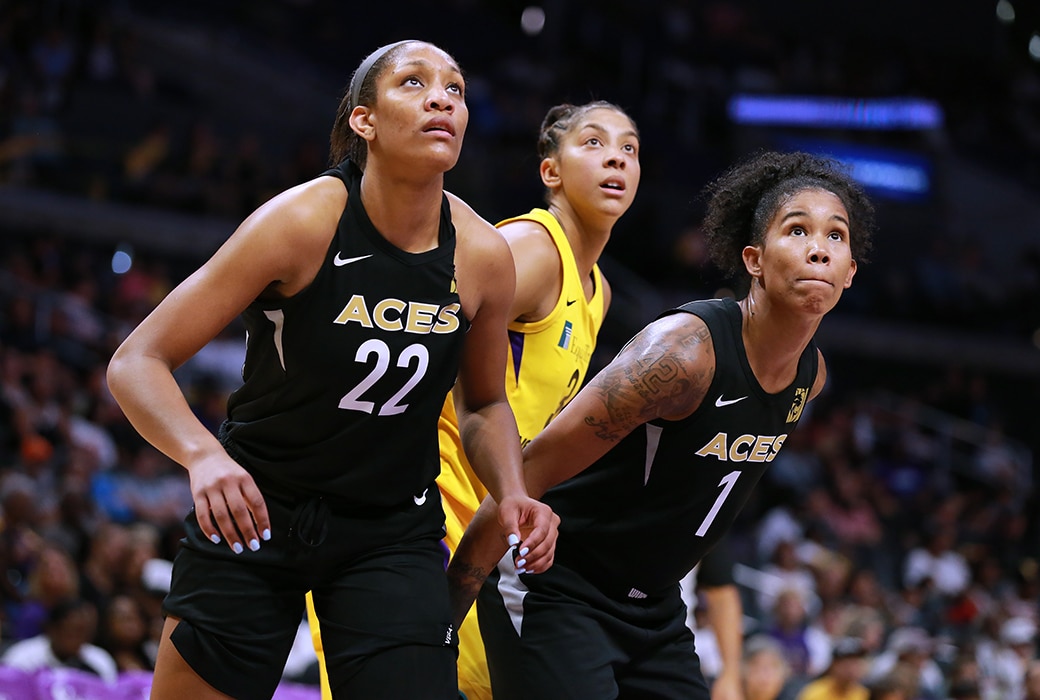 In response to inaccurate information being reported, the NBA has disclosed details about WNBA player compensation for the first time.

“There has recently been inaccurate information reported in the media regarding WNBA pay. In accordance with the CBA, the average compensation for WNBA players last season was $116,000. The top-paid player’s compensation was more than $187,000.”

During the 2018 season, many NBA and WNBA players made public comments about the need for increased WNBA player salaries. Some cited a 2017 Forbes report, which speculated that players make “no more than” 22.8 percent of league income.

The same Forbes piece stated that the average WNBA salary for “102 of the 157 players who logged minutes in 2017” was $71,635. The article based its reporting off salary info obtained by High Post Hoops.

Frustrated with current salaries, the WNBA Players Association announced in November that they will opt out of the current Collective Bargaining Agreement after the 2019 WNBA season.