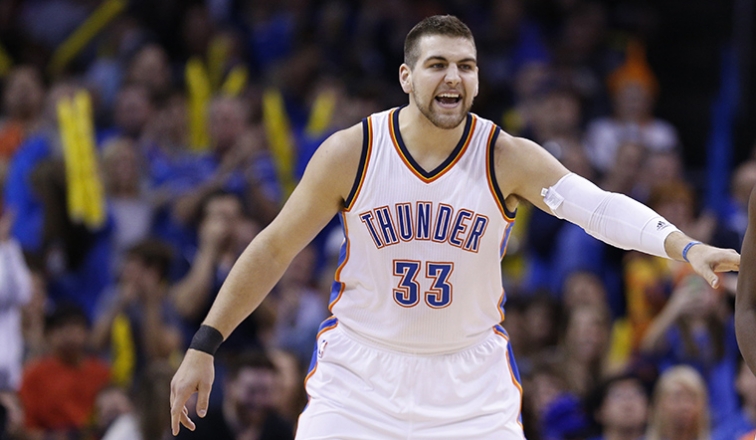 OKC Thunder big man Mitch McGary has been suspended for a handful of games after violating the Anti-Drug program, it was announced Friday.

Mitch McGary's statement on his five-game suspension for a failed drug test pic.twitter.com/fhbY4CCBG3

The NBA announced today that Mitch McGary of the Oklahoma City Thunder has been suspended without pay for five games for violating the terms of the NBA/NBPA Anti-Drug Program.

McGary’s suspension will begin with the next NBA regular season game that he is eligible and physically able to play.