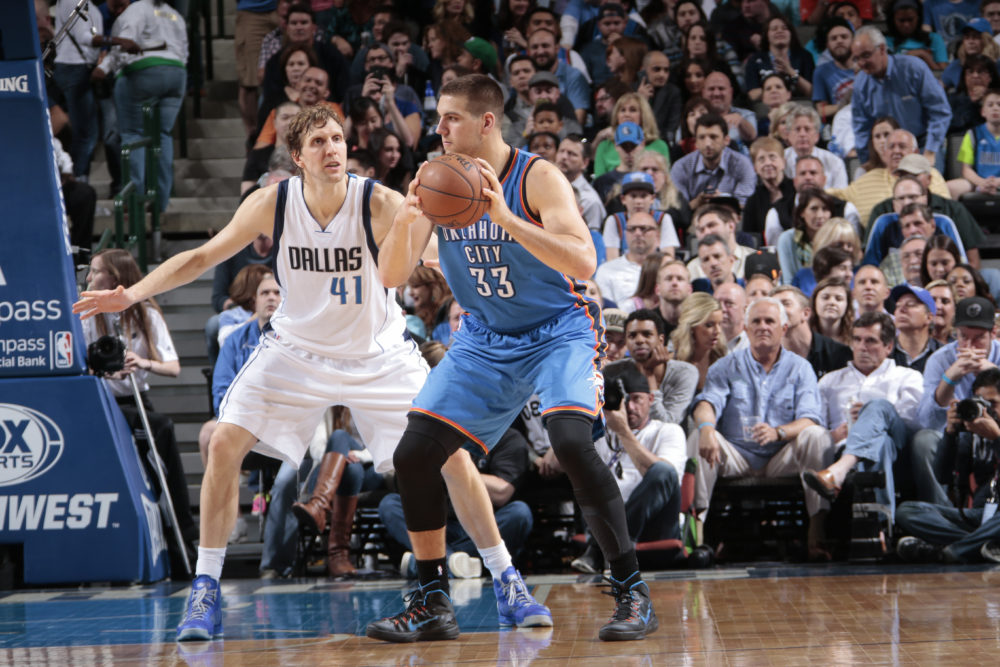 The NBA has reportedly suspended OKC Thunder forward Mitch McGary an additional 10 games for failing to comply with the League’s drug policy.

McGary, 24, was initially banned for five games earlier this summer.

The big fella will serve the 15-game suspension without pay to start the 2016-17 campaign.

The violation isn’t believed to be another positive test, but rather a failure to live up to procedural guidelines set forth in the program, league sources said.

If Oklahoma City has its way, McGary has played his last game for the franchise. Getting an asset in return for him has become more difficult with another suspension, but teams that trade for him can play him in the preseason to get a better sense of his preparation and function within a team before the suspension begins in the regular season.

McGary could be released and claimed on waivers – or become an unrestricted free agent and sign elsewhere. For now, McGary’s career is in peril because of his inability to maintain a lifestyle that’ll allow him to play in the NBA. McGary left the Thunder for the final few weeks of the season for what the franchise termed “personal reasons.” McGary essentially left the team on his own, league sources said.