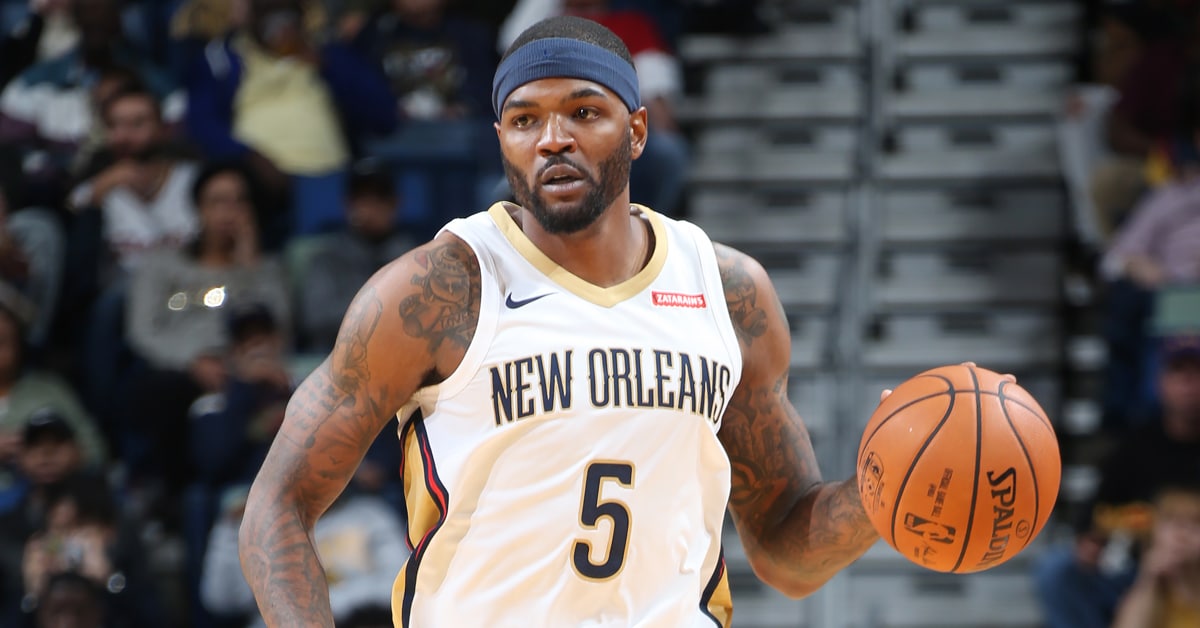 The New Orleans Pelicans have released Josh Smith after just 14 days with the team, according to the Vertical’s Shams Charania.

Smith, 33, scored just 2 points in three games for the Pelicans.