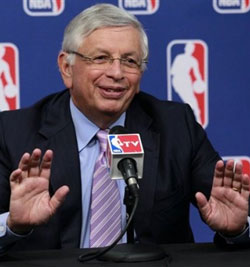 The Player’s Union took a late swing at the NBA today by filing an unfair labor practices complaint against the League’s owners. The claim, filed with the National Labor Relations Board (NLRB), calls the lockout threat unlawful by “failing to bargain in good faith.”

ESPN‘s Chris Sheridan has the details:

Sources have told ESPN.com that the players were so infuriated by the owners’ latest proposal, which seeks a nearly 40 percent rollback in existing contracts over three years and a hard salary cap, that the union would refuse to present a formal counterproposal.

In a statement, the union said the unfair practices included failure to bargain in good faith, demanding huge financial takeaways from prior contracts without offering concessions in return, bypassing the Union to deal directly with players and threatening an unlawful lockout.

The player’s union was not impressed with the League’s revised proposal last month, saying it was mostly similar to the League’s original proposal in early 2010.

The NLRB issuing an injunction against the a lockout would be highly unlikely, but at least the players aren’t going down without a fight. 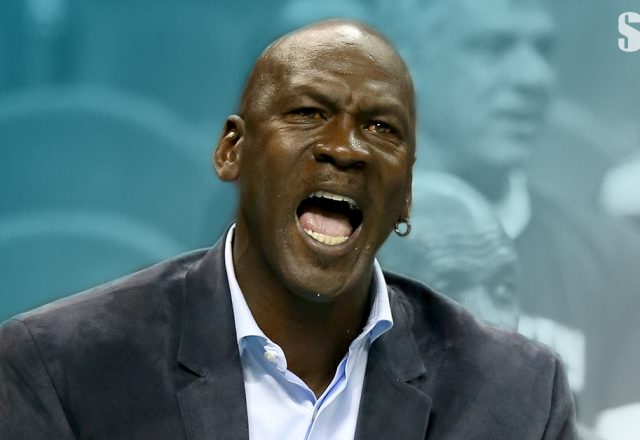 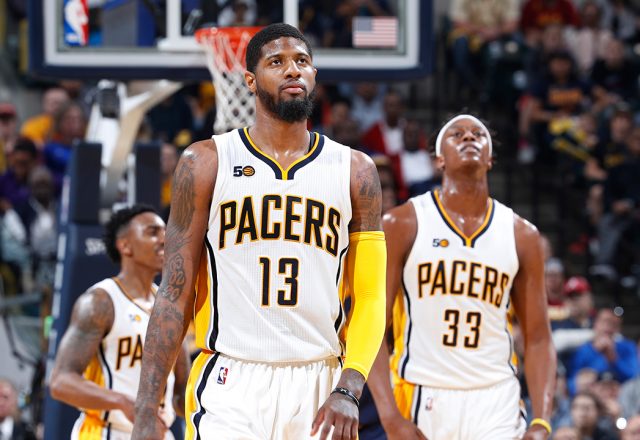 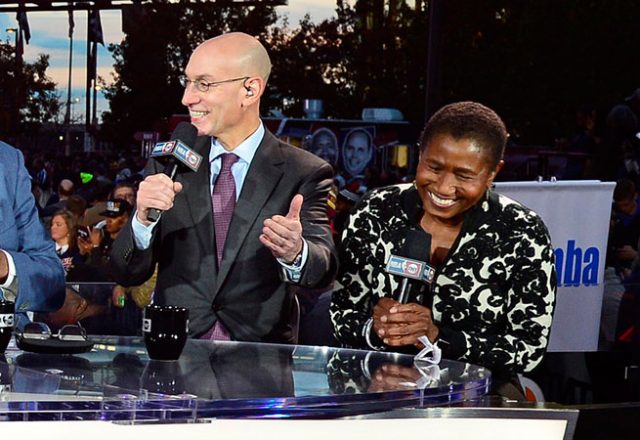 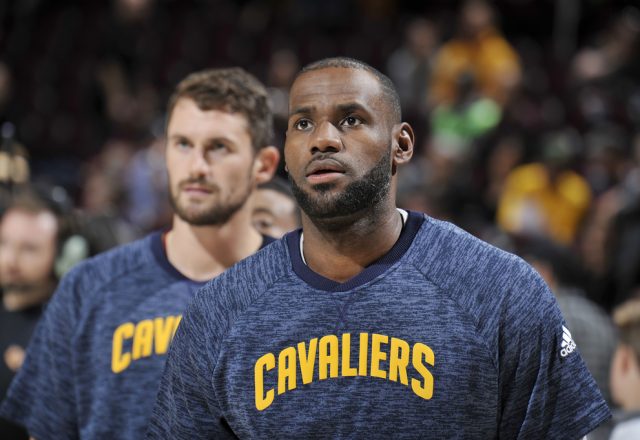 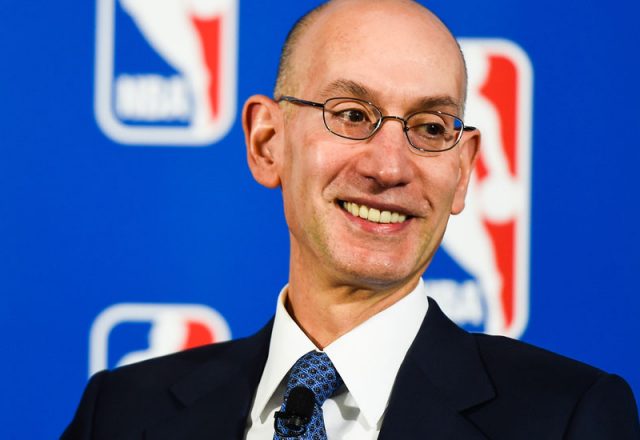