Report: Manu Ginobili Out With a Stress Fracture 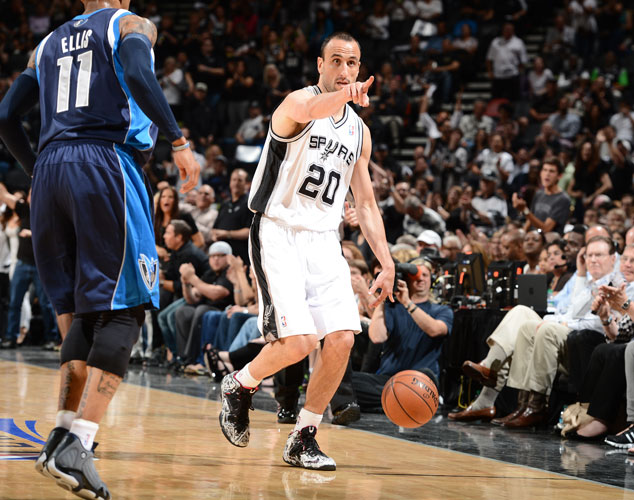 San Antonio Spurs players are dropping like flies. Manu Ginobili has reportedly suffered a stress fracture in his right leg, which will likely keep the Argentinian star out of the FIBA Basketball World Cup in Spain this summer:

Ginobili, 36, was diagnosed with the early stages of a stress fracture in his exit physical with the Spurs. It’s an injury that appears to have developed late in San Antonio’s championship season, sources told Yahoo Sports.

The recovery and rehabilitation process for the injury is expected to be two months, and Ginobili should be fully functional for the start of training camp in late September, a source told Yahoo.