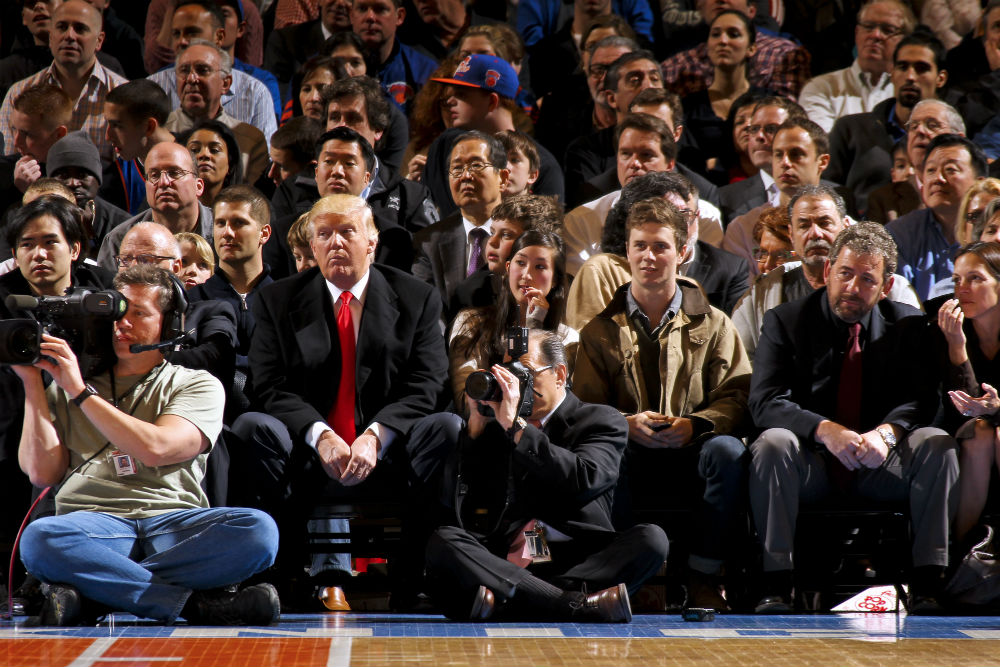 Monday night, the Golden State Warriors claimed their 2nd NBA title in the last three years. As tradition has it, they are now invited to visit the White House.

However, initial reports are that the Dubs have unanimously decided not to make the trip this year, presumably to take a stance against Donald Trump.

There are also conflicting reports that the team has not yet decided on whether they will visit the White House. USA TODAY’s Jeff Zillgitt tweeted that the reports are “untrue:”

Stephen Curry essentially called the president an ass a few months ago, and head coach Steve Kerr likened the election to The Jerry Springer Show. It’ll be interesting to see how this pans out.