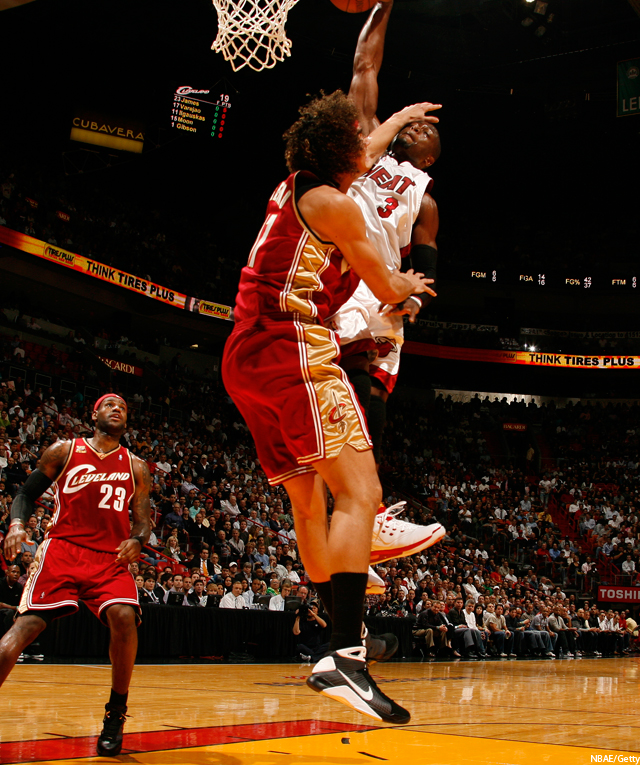 In the back of the church basement, Anderson Varejao squeezed himself into the folding chair, all knees and elbows. He thought about the step he was about to take. If I don’t do it now, he thought, I might never do it. And at the next pause, he took a deep breath and rose to his feet.

Heads swiveled on necks, butts twisted on chairs. Anderson remained standing. It felt as if a huge weight had lifted off his chest. “Yes, I’m a flopper,” he continued. “I’ve always been a flopper, and I come from a long line of floppers. But I never liked it. People always seem to think I do it because I like it. But it’s not true! It’s not true at all!”

Finally a response. The man running the meeting was tall—even taller than Anderson—vaguely Eastern European. His stubble was graying, his cigarette smoldering. “Thank you, Anderson,” he said softly. “But you don’t have to flop. It might be hard, but only you can change yourself. Just promise yourself you’ll challenge one shot. Just take it one step at a time.”

Anderson sat down, considering the man’s words. Just one shot, he thought. Why not? How bad could it be?