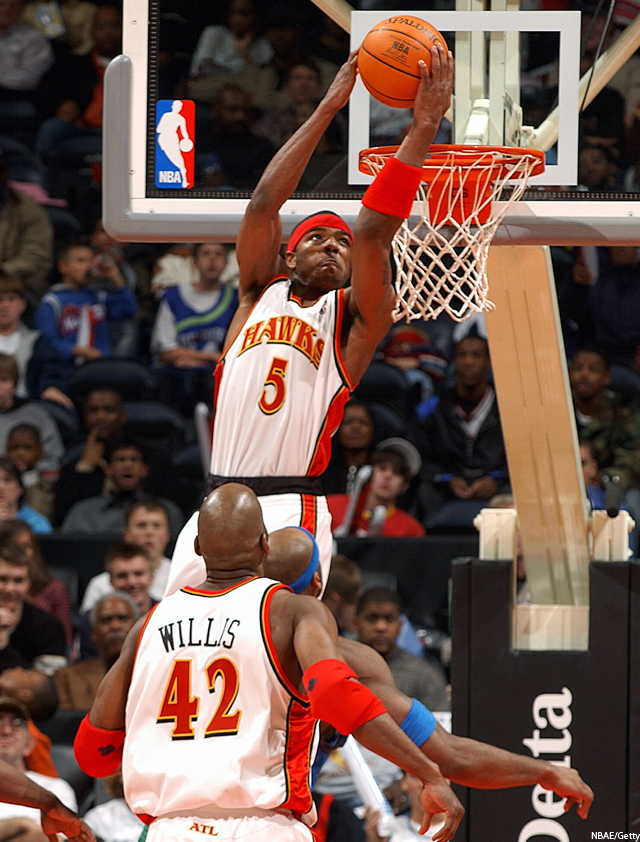 The worst moment of the 2004 NBA Draft went a little like this: Mere moments after Atlanta selected Oak Hill Academy forward Josh Smith with the 17th pick, ESPN “analyst” Jay Bilas chose to make his feelings known. Bilas, a college-biased Duke grad (who was, incidentally, selected by Dallas with the 108th pick in the ’86 Draft), declared that if there were to be a bust in this Draft, it would most likely be Smith. Not only was this comment broadcast over the air, it was heard throughout the Theater at MSG. All of a sudden it got real quiet. The 6-9 Smith, accompanied by his equally large father, would’ve been well within his rights to skip Stu Scott, take a detour to the desk and shove Jay’s microphone somewhere uncomfortable. Instead, Josh did him one better. He proved Bilas wrong.

While the Hawks’ other first-rounder, ex-Stanford All-American Josh Childress, has struggled for minutes, Smith has blossomed. He started quietly but cracked the starting lineup within his first month (at the point!), his athleticism making a difference on both ends. On December 18, just two weeks after turning 19, he blocked 10 shots against the Mavs without committing a foul.

Oh, and the dunks. While he channels his inner Mutombo on D, his offense is pure Human Highlight Film. It’s probably best not to get in his way. Or mention Jay Bilas. 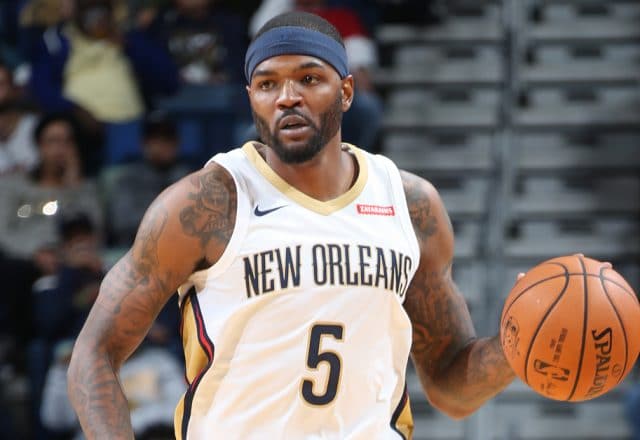 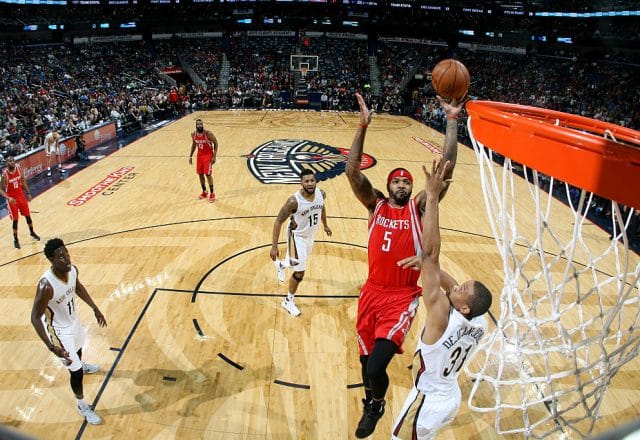 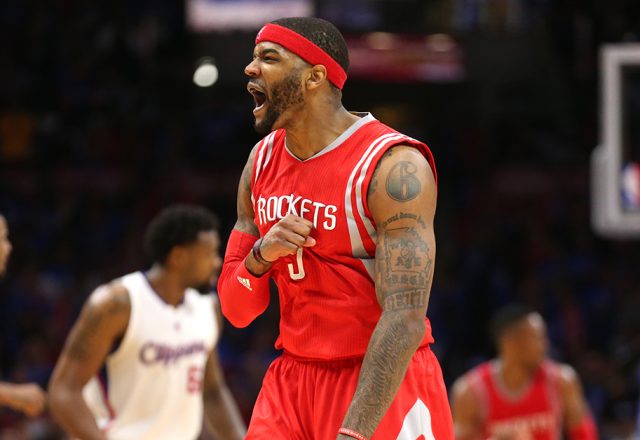 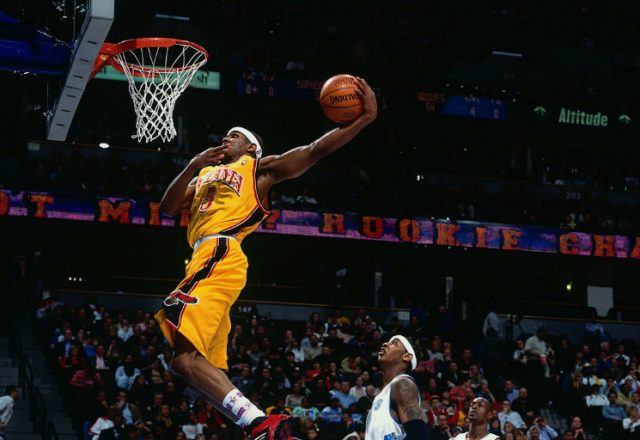 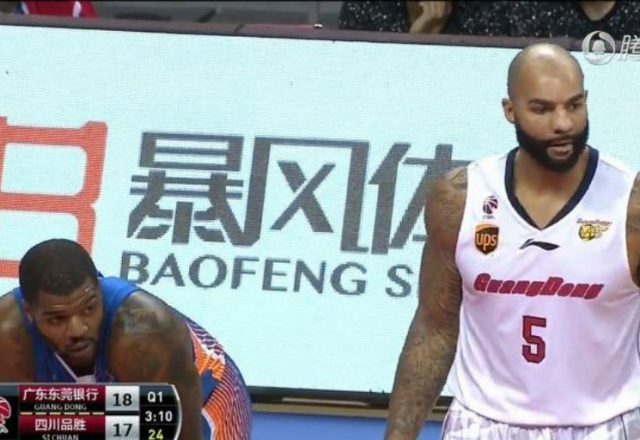