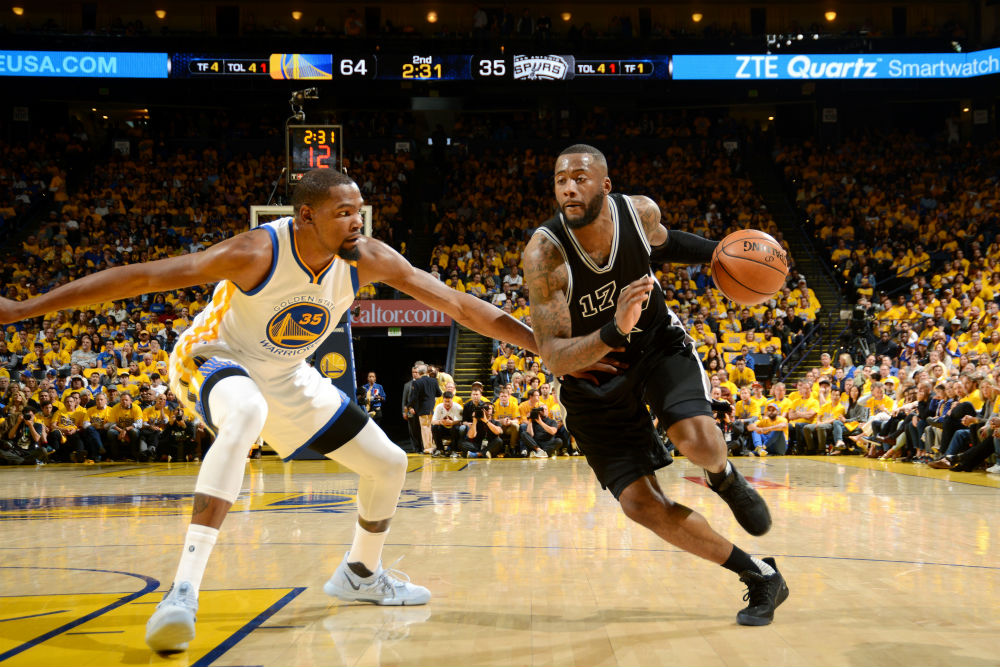 The San Antonio Spurs have reportedly renounced the rights to guard Jonathon Simmons, per Shams Charania of The Vertical:

Adrian Wojnarowski of ESPN further reports that the Spurs are still negotiating with Simmons as an unrestricted free agent:

Where will he end up?