Despite his head coach not being too high on this year’s freshman class, and recently stating that a player shouldn’t declare for the Draft unless he’s sure to be drafted in the top 10 picks (among other things), Jim Boeheim’s highly-touted frosh, Tyler Ennis, has ultimately decided to leave Syracuse for the League. Most mock drafts have the Canadian being selected in the teens, so while not quite under Boeheim’s cut-off, he’s still eyed as a potential lottery pick.

“I’d like to thank Coach Boeheim, the coaching staff, my teammates and the amazing fans of Syracuse for the opportunity to play at a great university like Syracuse,” Ennis said in a statement released by school. “I feel this experience has helped prepare me to fulfill my lifelong dream to play in the NBA.”

Ennis wasn’t on the radar for many NBA executives, but he had a terrific freshman season and was key in Syracuse getting out to a 25-0 start. The Orange struggled down the stretch and wound up losing to Dayton in the third round of the NCAA tournament. 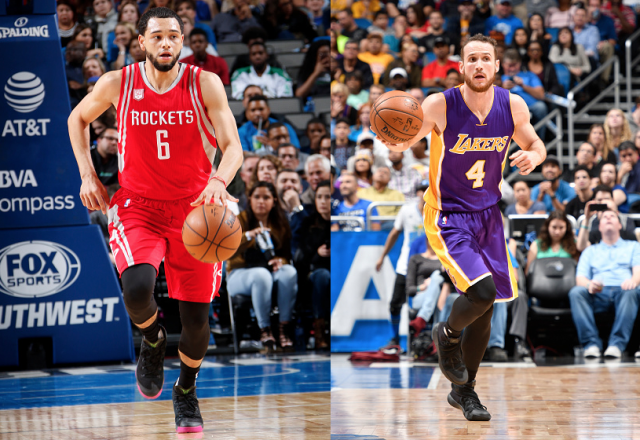