Ty Lue Confirms That Dwyane Wade Will Start, JR Smith Will Come Off the Bench 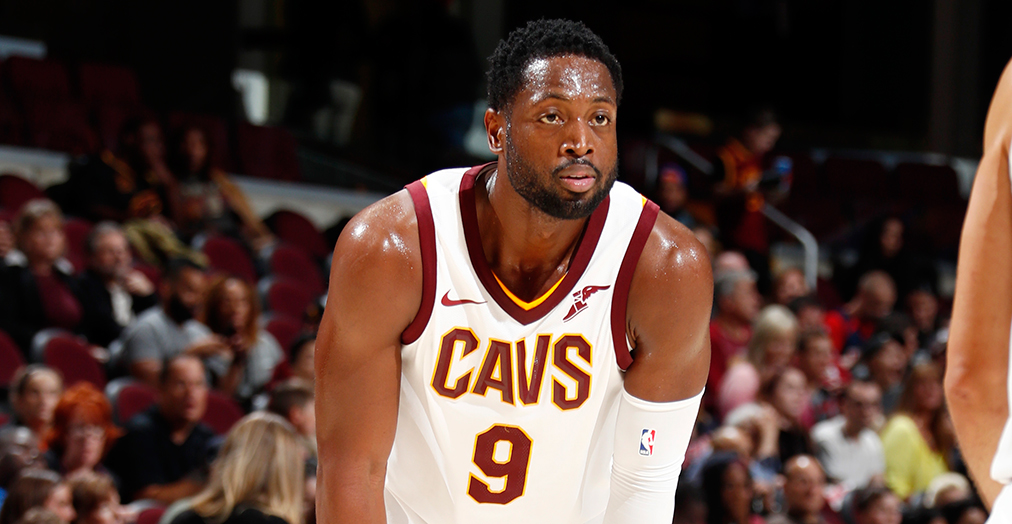 The Cavaliers continue to shuffle their lineup around after a flurry of offseason moves. The latest change comes with the confirmation that Dwyane Wade will start over JR Smith this season. In his three seasons with the Cavs, Smith has started 157 of his 164 regular season games. Ty Lue confirmed the switch today at practice and praised Smith for the way he handled it. Here’s his quote from Cleveland.com:

“He was fine. It’s tough, you’ve been in position where you went to three straight Finals and you’ve been the starting 2-guard. But like I said it’s about sacrifice if you want to win. JR was great about it. Just knows he has to have a different role right now so we’ll see how it works.”

“I think at the end of the day, when guys sign here and wanted to come here, we all know what we’re here for,” LeBron James said, also in a quote on Cleveland.com. “So, there’s no ego. The only ego is bring your game, which these guys know how to do. We all have a common goal so none of that other stuff matters.”

Lue went on to say that though Derrick Rose will start, he’ll also run the second-unit offense, teaming with Smith and Tristan Thompson, another longtime starter. Kyle Korver and Jeff Green will most likely join that trio to form the Cavs’ go-to bench players.

The Cavs will go into opening night with a starting lineup that includes Rose, Wade, James, Jae Crowder and Kevin Love. They open up the regular season on October 17 against the Celtics.