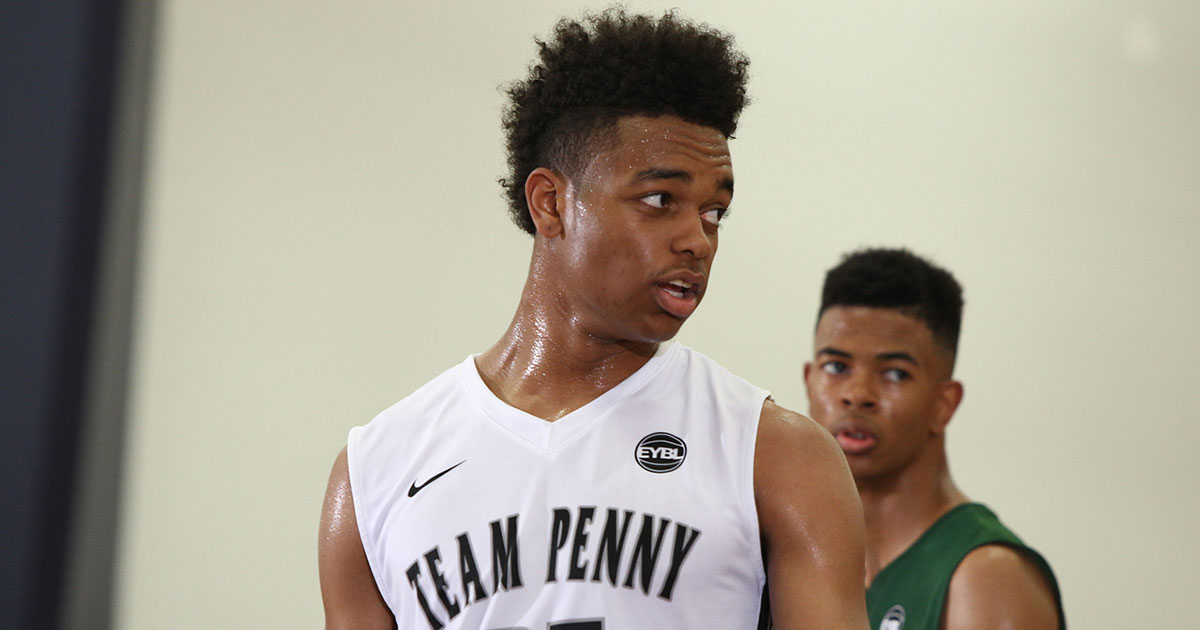 The Kentucky Wildcats came into Thursday with not a single commitment in their Class of 2017. Folks in the recruiting world began to wonder if this was a sign of things to come. But if there’s one thing we know about John Calipari, is that you can’t ever sleep on his recruiting game. After all, no one has dominated the one-and-done era better than him. And so it came as no surprise when on Thursday, within a five-hour window, the Wildcats landed two of the top-20 prospects in the Class of 2017. After receiving a pledge from five-star, 6-11 center Nicks Richards a little after 2pm EST, Calipari landed another blue-chipper in 6-8 power forward PJ Washington in the early evening.

More from the Lexington Herald:

John Calipari went 2-for-3 with top recruits who made their college decisions Thursday, missing on one of his biggest targets but fortifying what should be a formidable frontcourt of the future with a pair of five-star prospects.

Kentucky landed commitments from high school seniors Nick Richards and PJ Washington, who announced their college choices within a few hours of each other and became the first two recruits to join the Wildcats’ class of 2017.

Washington — the No. 14 player in Scout.com’s rankings for 2017 — announced his college choice on ESPNU’s signing day special.

“I think PJ is one of the best rebounders in the country,” Daniels said. “And he’s one of the most versatile forwards, in terms of what he can do offensively. He can score with his back to the rim. He can score attacking from the high post. He can make mid- to long-range jump shots. … He has a 7-2 wingspan, so he’s got great length. There’s a lot to like about him as a prospect.” 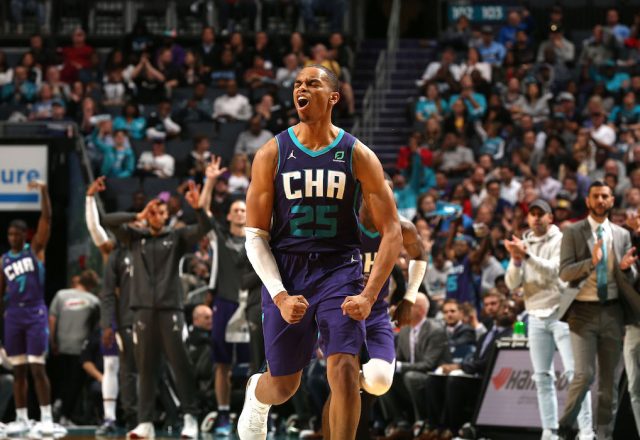