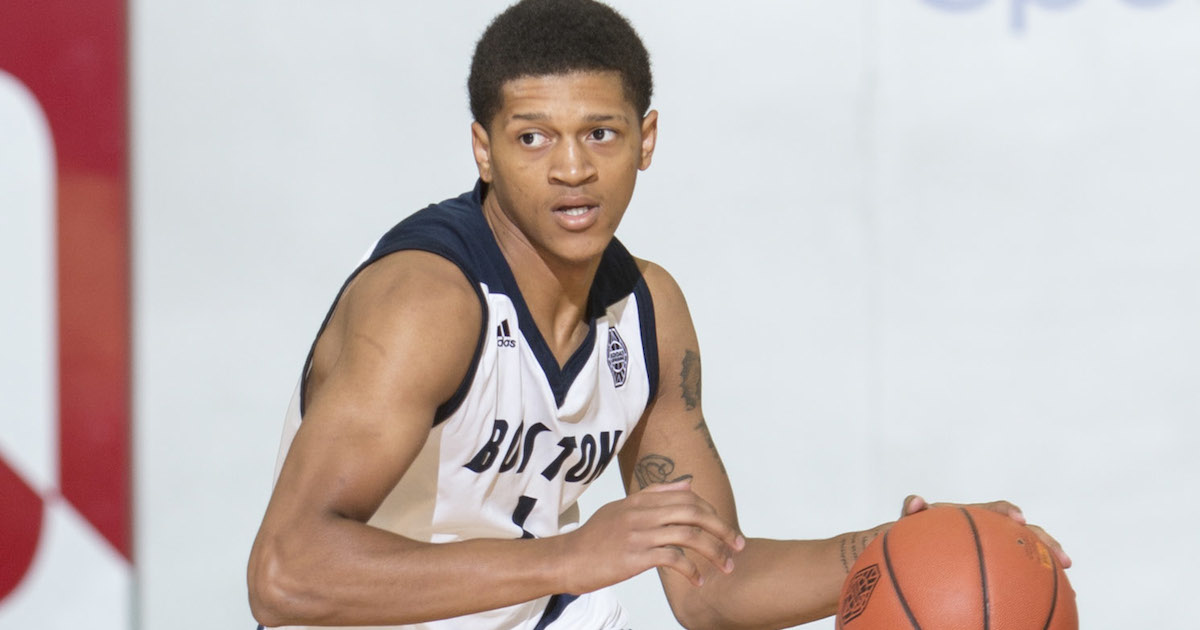 Less than two weeks after decommitting from UConn, Makai Ashton-Langford has found a new school. On Monday night he announced on social media via an image that he has decided to attend to Providence.

“His relationship with Ed Cooley and the opportunity to impact a Big East program right [was] too much for Makai to pass on,” Mass Rivals coach Vin Pastore told ESPN.

The commitment gives the Friars its third recruit for the Class of 2017 after having already received pledges from Nate Watson, a 6-8 forward from Bishop O’Connell HS in VA, and Dajour Dickens, a 6-10 center from Bether HS in VA.