The five-star prospect from Georgia is reopening his recruitment. 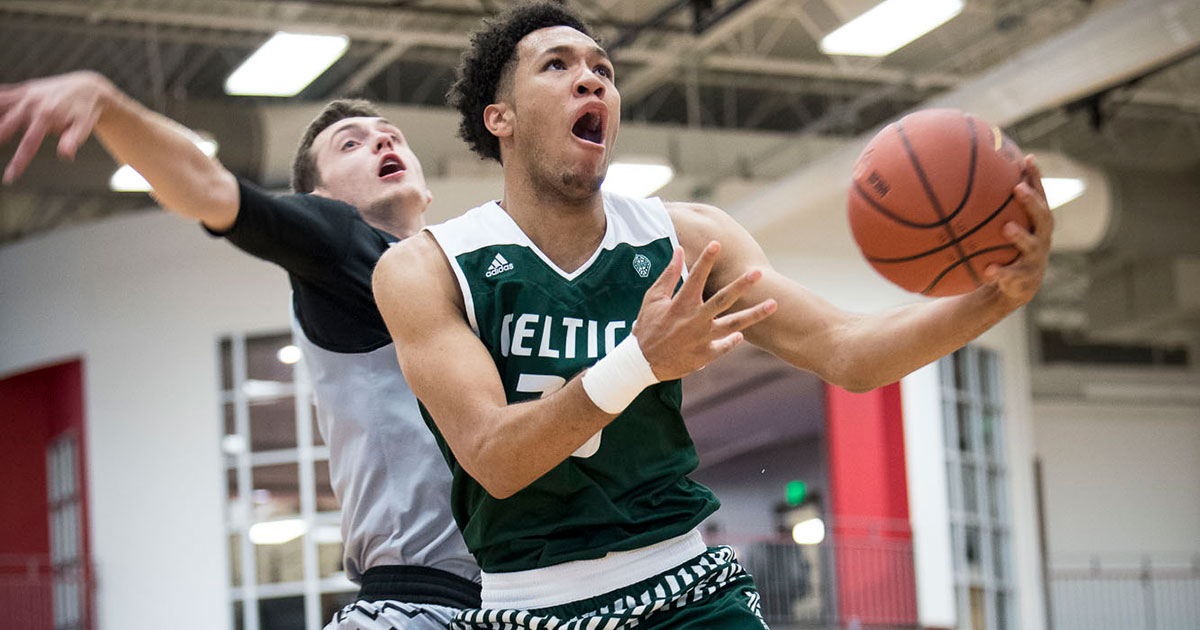 A day after an FBI corruption and fraud investigation led to the arrest of Auburn assistant coach Chuck Person, the program received some more bad news on Wednesday when it was announced that top 20 recruit EJ Montgomery was decommiting. It is unclear if the recent federal investigation was the ultimate reason behind the decision but it is assumed that it played some sort of role.

Montgomery, a 6-10 forward out of Wheeler HS in Marietta, Georgia, is ranked among the top 20 prospects in the Class of 2018. He originally committed to the Tigers in September of 2016.

“We are going to open EJ’s recruitment back up,” Montgomery Sr., said. “He hasn’t really gone through the process of being recruited and he wants to experience that.”

“We are just going to open it up and see who comes and kind of go from there,” Montgomery Sr., added.

Montgomery is currently ranked as the No. 17 overall prospect and the No. 4 power forward in the 2018 recruiting class.