The Jayhawks land their second top 50 prospect in the Class of 2018. 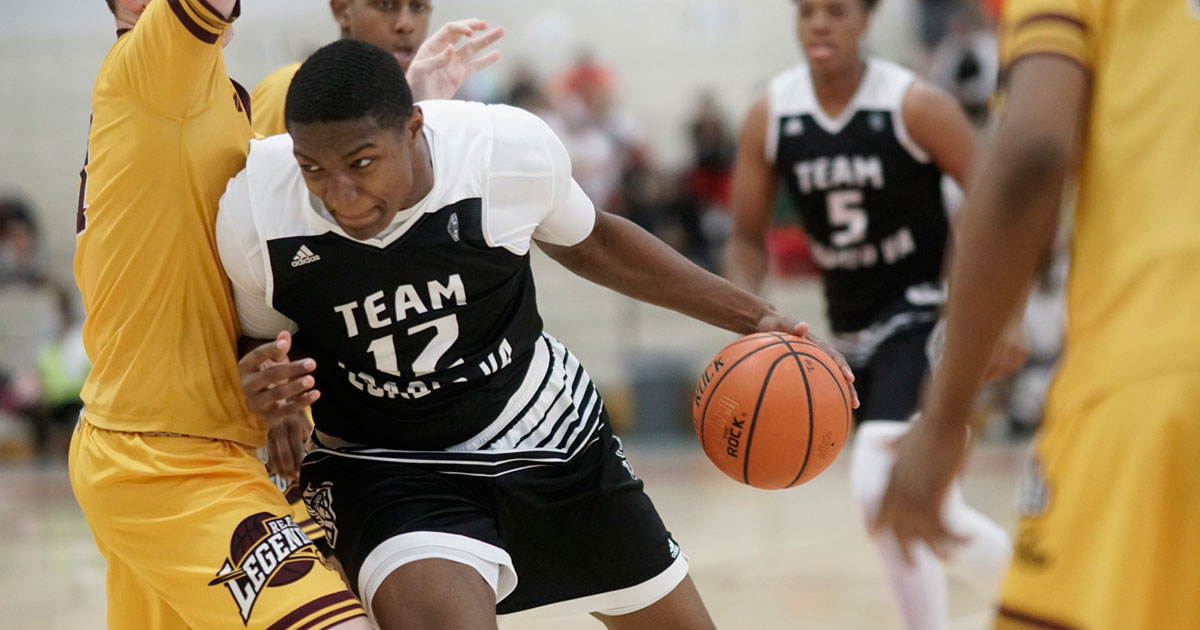 Coach Bill Self received his second commitment in the Class of of 2018 on Sunday when David McCormack, a 6-10 forward out of Oak Hill Academy (VA), announced his pledge to the program. He is a top 40 recruit and is the second 2018 commit for the Jayhawks after Silvio De Sousa, a 6-8 forward out of IMG Academy (FL) and regarded as a top 30 prospect in the senior class.

More from The Kansas City Star:

Seated Sunday night at a table in the WAVY-TV 10 studios in Portsmouth, Va., Norfolk native David McCormack was asked by sports anchor Nathan Epstein to reveal his college choice.

“Next year, I’ve decided I will attend Kansas University,” McCormack, a 6-foot-10, 260-pound Oak Hill Academy senior center, said as he opened two buttons on his light-blue, short-sleeved dress shirt, displaying a T-shirt with the words “Kansas Basketball” over his chest.

“Nah, it’s too good a shirt to do that,” McCormack stated in a phone interview with The Star after the TV spot when asked if he considered tearing off the garment in Superman-like fashion.

He confessed he was the one to concoct the idea of announcing for the Jayhawks in unique fashion.

“It was a tough decision. It came down to the wire, but I felt that coach (Bill) Self, coach (Jerrance) Howard, the student body, the relationships I have would be best for me and best for the long run. There’s a lot of history behind Kansas. I’m looking forward to making more championships and more memories at Kansas.”