The top point guard in the Class of 2017 is ready to light up Cameron Indoor Stadium. 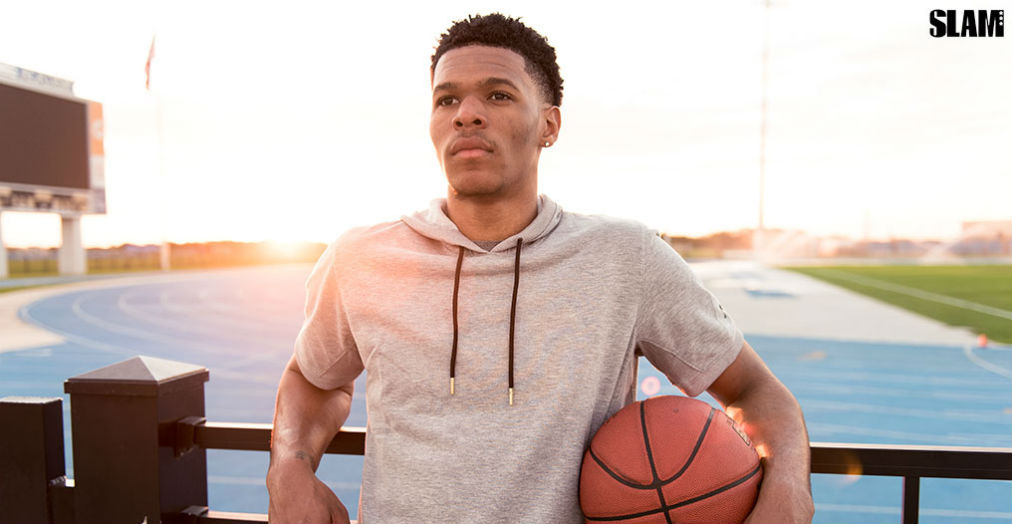 Trevon Duval’s basketball journey has taken him from Queens, New York, to Wilmington, Delaware and down to Bradenton, Florida, where he played his senior year of high school ball at IMG Academy after stints in New Jersey and Dallas as well.

When we linked up with him a few months back, the top point guard in the Class of 2017 had narrowed his list down to Arizona, Seton Hall, Kansas, Baylor and Duke.

Via The Player’s Tribune, Duval officially announced today that he’s headed to play for Mike Krzyzewski and the Blue Devils.

Duval’s known for his athleticism and ability to run the offense. He’s poised to join the WNBA’s Elena Delle Donne as the only hoopers from Delaware to currently play for either the NBA or WNBA.