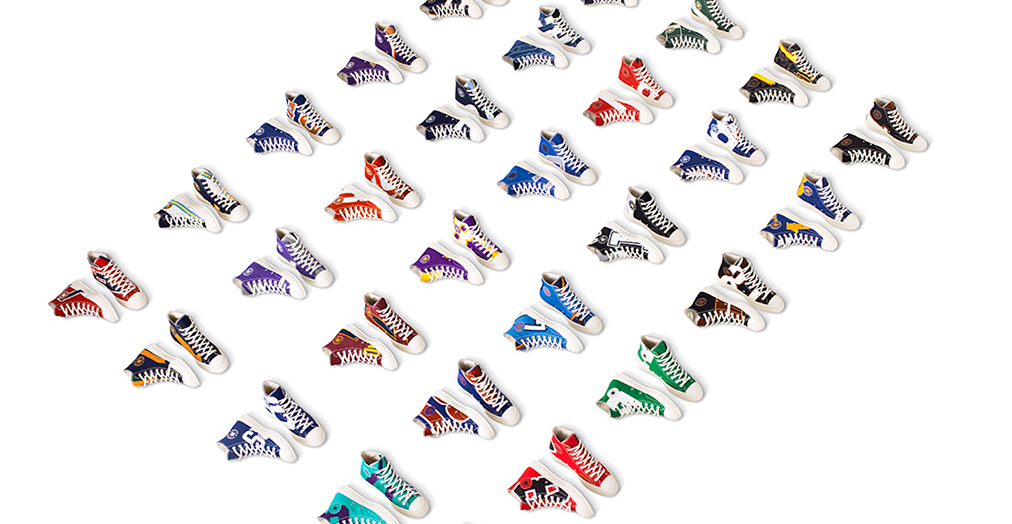 Converse’s relationship with the NBA goes back to the beginning. The OGs on the Knicks and Lakers rocked the Star in 1946 during the Basketball Association of America’s inaugural season. Both the League and Converse have grown considerably in the 71 years since, and the two understand their iconic status in both basketball and sneakers.

“I know in my first look at basketball on TV, I saw my favorite players wearing Chuck Taylors,” Julius “Dr. J” Erving says via press release. “That was the shoe to get. When you see people who you admire, people who you idolize, you look at them from head to toe…what they have on their feet is big.”

To honor the deep bond between the old partners, Converse is releasing the NBA Chuck Taylor All Star 70 collection, made up of three styles.

Dubbed the “Gameday,” the “Legend” and the “Franchise,” the kicks pay tribute to fans and their teams alike. Five of the most storied franchises get a “Legend” makeup. For the Celtics version, an embossed “17” in Roman numerals gives props to the franchise’s historic title count. The Bulls sneaker pays homage to Chicago fans who brave Windy City winters with an interior lining. The “Gameday” joints are made with authentic NBA jersey material, while the “Legend” versions get the premium leather treatment. Rounding out the trio is the “Franchise,” which is made out of swingman jerseys.

Ranging in prices from $100 to $250, the collaboration features other key team details like a “Once a Knick, Always a Knicks” design, chrome and silver accents to honor the lights of Hollywood, and Bay Bridge-inspired embroidery. All of the sneakers have EVA foam in the midsole to provide a nice cushioning. The finishing touch is the NBA logo that sits proudly on the inner tongue of each “Legend” colorway.

The sneakers and apparel collection releases on September 29. Scroll through the gallery above to get a look. 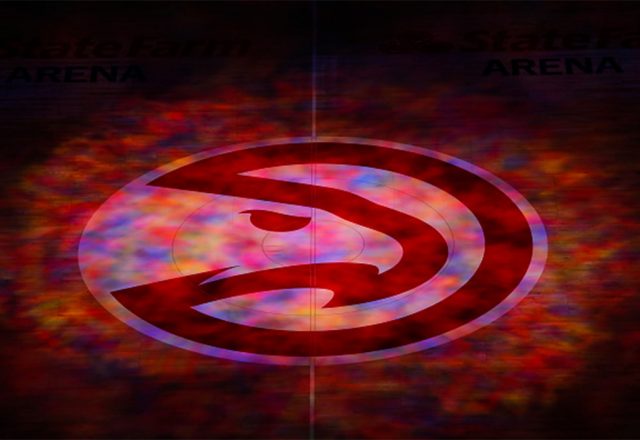