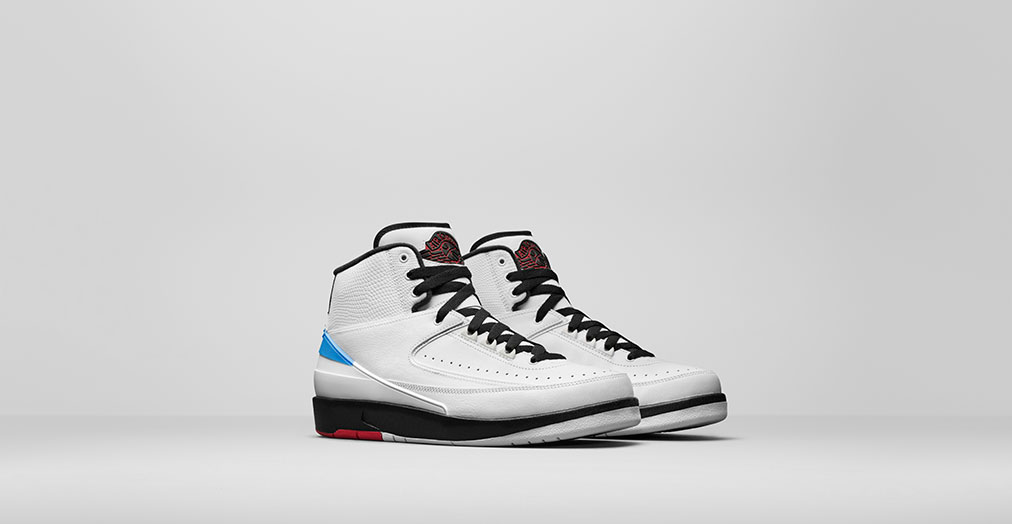 Michael Jordan had an injury in his second season. He played only 18 regular seasons game. The Air Jordan II got pretty much no time on the court.

But he did wear the II at Dean Smith’s UNC alumni games. Here’s more straight from Nike:

Not only did MJ put on a show, he also unknowingly debuted his original player edition, or PE colorway. In the 1986 game, he wore the Chicago home colorway of the Air Jordan II that featured a never-before-seen detail — Carolina Blue on the heel. In the 1987 game, he opted for a low version of the II in his alma mater’s team colors.

That II is releasing for the first time in 30 years, along with the Converse Fastbreak that MJ wore during his time as a Tar Heel.