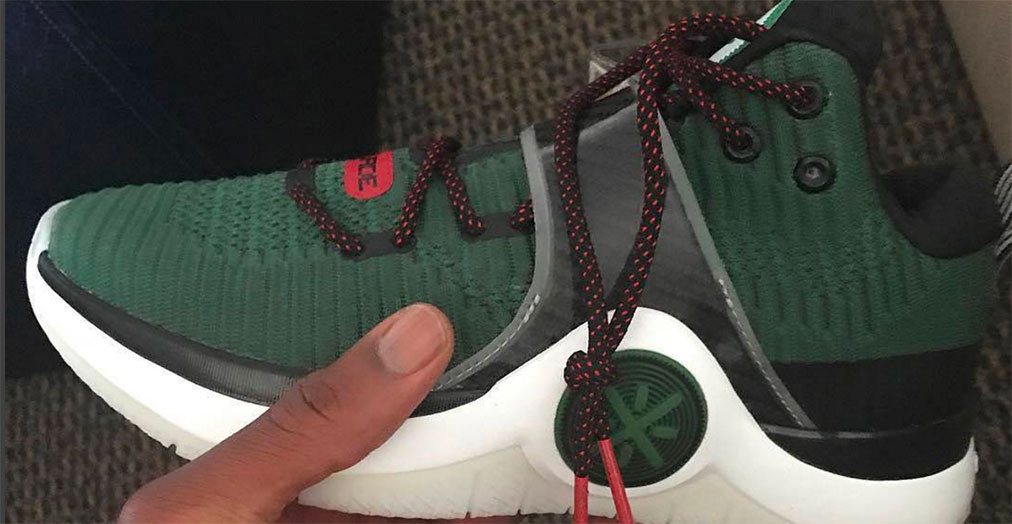 Dwyane Wade offered a glimpse at a white/red/black colorway of his upcoming Way of Wade 6 a few weeks back. He said that the new silhouette won’t feature a Li-Ning logo, marking the first time one of his WoW kicks won’t include the logo. While any other info about the technology, pricing or release date hasn’t been announced, the lowcut 6 has a knit that transitions from the upper to the forefoot. The midfoot is locked down by a strap and the outsole has a unique traction pattern.

Keep it locked for more updates. And keep in mind, the 5 was officially unveiled in late October 2016 and ran for $160.