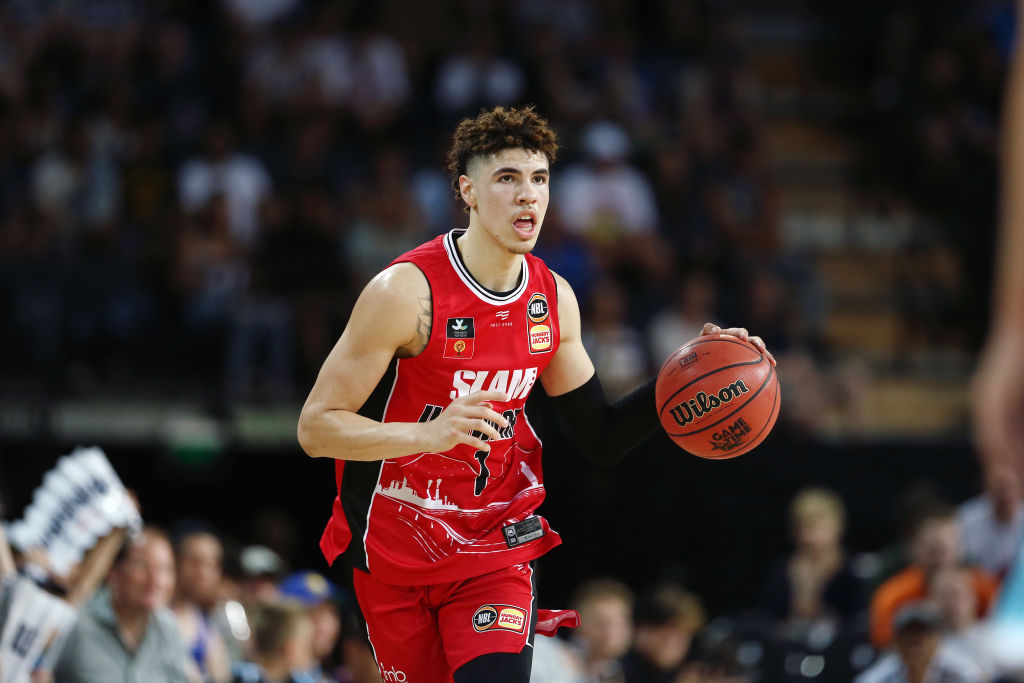 Update: The results of the 2020 NBA Draft Lottery are in. Jump to the bottom of the page to see the full table.

The 2020 NBA Draft Lottery has arrived, an annual high holiday for the fanbases of cellar dwelling franchises. This year’s draw was different than usual in more ways than one.

Not only did one of the most dominant professional sports franchises of the 21st century, the Golden State Warriors, end up with the greatest odds of striking it rich, the NBA had no choice but to make the event digital given the state of global affairs.

Oh, and it’s August. Did we mention that it’s August? We don’t even know for sure when the 2020 NBA Draft itself will actually be held. Mid-October is the tentative goal but there’s talk of it being delayed further.

Nonetheless, the annual rookie draft remains one of the focal points of the NBA calendar, even if the calendar itself is particularly trippy this year. Despite the uncertainty, you know there are several franchises desperately relying on the influx of young talent to change their fates. Some things never change.

We’ve broken down where each NBA squad fell in the standings (which, for the purposes of the lottery consists only of the pre-hiatus 2019-20 regular season), their odds to land the top pick ahead of the draw and, of course, where they actually ended up.

For a reminder of what’s at stake in the draft this year, check out our aggregate 2020 NBA Mock Draft where we combined the big boards of experts in the field to decipher prospect values.

Related: Each NBA team’s representative for the 2020 NBA Draft Lottery
Related: The trades that shaped (and didn’t shape) the 2020 lottery