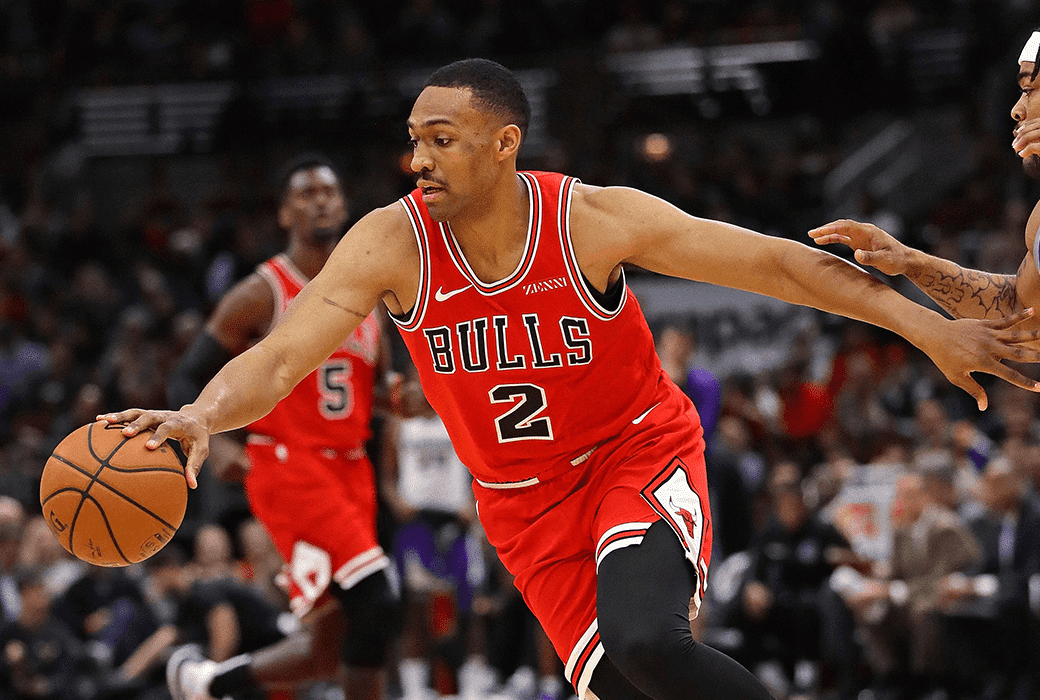 The Chicago Bulls are engaged in trade talks regarding Jabari Parker amid reports that the forward has fallen out of Chicago’s rotation, reports the Chicago Tribune’s KC Johnson.

Bulls have engaged in talks with several teams regarding Jabari Parker, per sources. There’s considerable interest in Parker the player. Finding right fit financially is next.

The return of Lauri Markkanen and Bobby Portis has created a log jam at the power forward position, and Parker appears to be the odd man out.

When Parker signed a two-year, $40 million deal this summer, he proclaimed that teams “don’t pay players to play defense.”